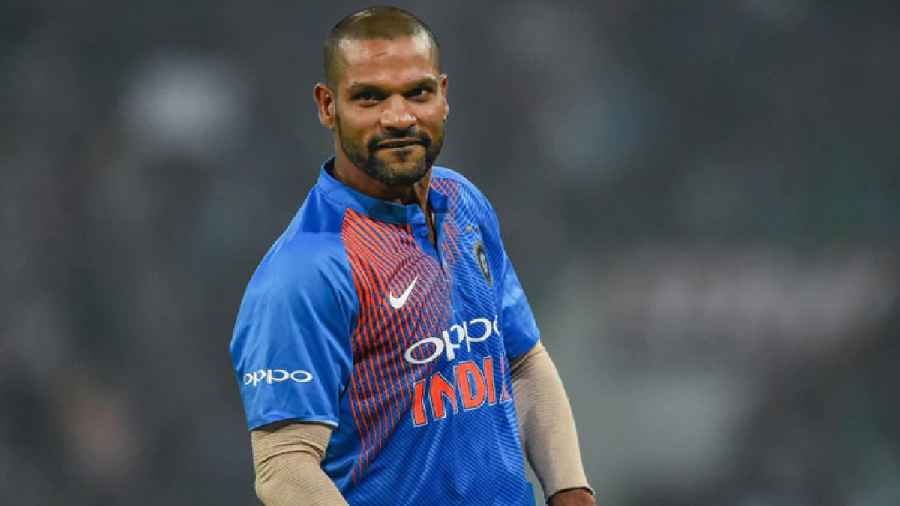 Southpaw Shikhar Dhawan would lead the Indian team in the ODI series against South Africa. Shreyas Iyer will be his deputy.

Mukesh, a prolific red ball bowler for Bengal had performed just at the right time, emerging as top wicket-taker in first class games against New Zealand 'A' and followed that up with another stupendous show in Irani Cup.

Patidar, a stylish hitter, has scored centuries in IPL play offs, in the Ranji Trophy final and in "Tests" against New Zealand in last three months.

Shreyas and Deepak Chahar will link up with the T20 World Cup squad in Brisbane after the ODI series. They were named as stand-by players for the ICC flagship event. The team will train in Perth in first week.

The second and third ODIs of the series will be played on October 9 and 11 in Ranchi and Delhi respectively.