Temba Bavuma’s unavailability a big blow for the Proteas 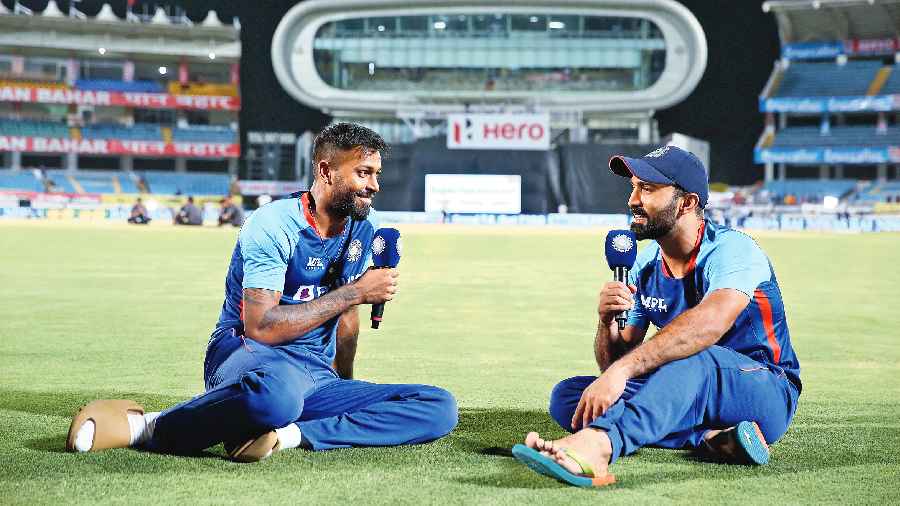 The momentum has completely shifted towards India as they won the last couple of games in emphatic fashion to restore parity in the ongoing T20I series versus South Africa.

Going into Sunday’s decider at the Chinnaswamy Stadium in Bangalore, India would like to believe they have the advantage and are in a much better position than the visiting side.

A week ago, at last Sunday’s second T20I in Cuttack, it didn’t really seem the script could change in such a manner as India appeared unsettled and even ragged to an extent. But now, the situation has changed completely as this time, it’s the Proteas who are looking out of sorts having lost the 2-0 lead. That too, being at full strength and against an Indian side without quite a few of their regulars.

Although the final result of this series may not matter much for the Indians as their focus has been on strengthening the reserve bench and firming up the team ahead of this year’s T20 World Cup, a win at the Chinnaswamy will surely go down as a fantastic achievement by this Rishabh Pant-led side.

Barring the second and third T20Is, India’s batters have ensured they finished the innings on a decent note while the bowlers too have committed very few errors since the Cuttack game. The only area that could worry India a little bit is Shreyas Iyer and skipper Pant’s inability to come up with meaningful contributions. If the duo, particularly Pant, get going in the decider, India would be in an even better place.

On the other hand, among the positives are Avesh Khan vindicating the team management’s faith in him and Dinesh Karthik proving that he is as good a finisher in international cricket too, not just in the IPL.

After the second T20I especially, there were calls for a tweak or two in India’s bowling combination as senior pro Bhuvneshwar Kumar wasn’t getting enough support. But after keeping things more or less tight in Visakhapatnam, Avesh was even sharper on a helpful track in Rajkot on Friday, a game India had to win in order to keep their prospects of a series win alive. All the Madhya Pradesh pacer did was keep bowling the right length. With Harshal Patel and leg-spinner Yuzvendra Chahal playing good supporting roles, India looked a confident unit.

As for Karthik, it’s his quality doing the talking and also helping him finish with an even superior strike rate than that of Hardik Pandya. The South African bowlers, too, seem a worried lot, considering Karthik’s current form.

“He has been in serious form in the role he is fulfilling. He scores in unorthodox areas, which makes him difficult to bowl to.

“We saw why he was one of the leading performers in the IPL,” left-arm spinner Keshav Maharaj said after the fourth T20I.

What makes matters tougher for the Proteas is the uncertainty over their captain Temba Bavuma’s availability. Sources said that Bavuma, who hurt his elbow and left the field during Friday’s clash, still has a sling on.