Advertisement
Home / Sports / Cricket / ICC Cricket World Cup 2019: Too much of adulation could be burden for Ben, says Strauss

ICC Cricket World Cup 2019: Too much of adulation could be burden for Ben, says Strauss 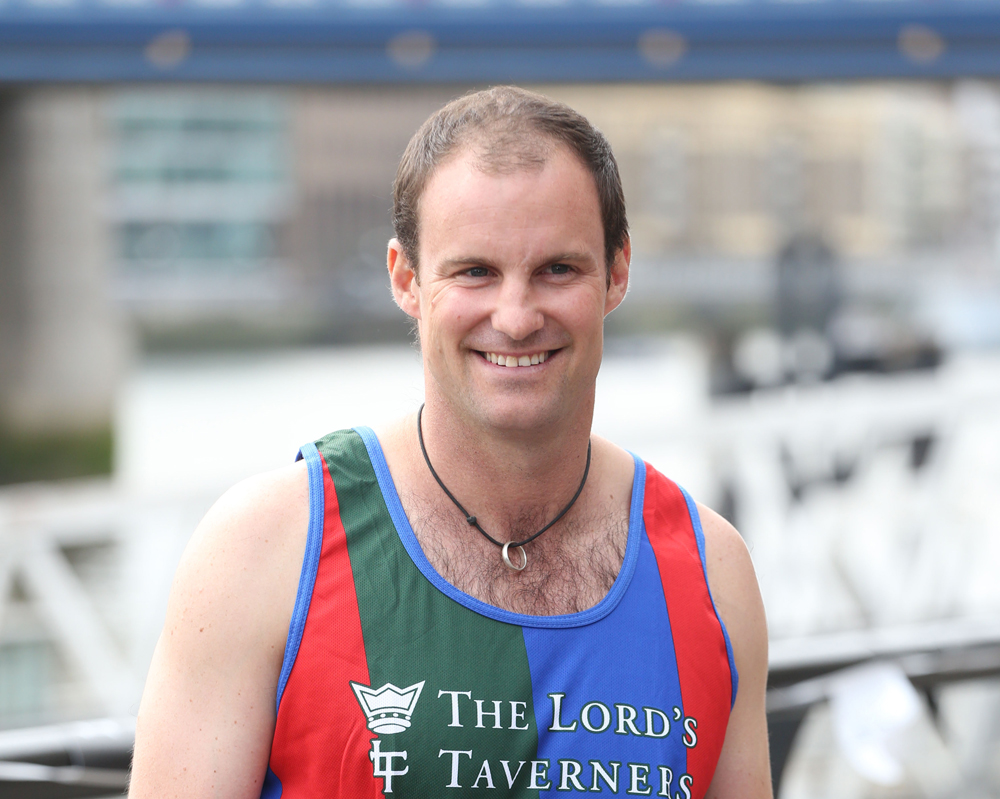 Andrew Strauss urged Ben Stokes to keep his feet on the ground after the England all-rounder earned hero status with his role in their incredible World Cup final triumph.

Stokes scored 84 not out against New Zealand at Lord’s on Sunday to force a Super Over in which he and Jos Buttler pushed England towards their first World Cup crown.

Former England captain Strauss believes Stokes will be flooded with demands on his time and he warned the star not to be distracted by the massive rise in his popularity.

“What will be hard for Ben going forward is the levels of adulation he’ll receive,” Strauss said on Tuesday. “That was a burden for Freddie Flintoff.

“He often lived up to it and that was great, but increasingly you are under more and more pressure to be the man every time you play and that is a big burden. It could make things tougher for Ben, so he has to be careful.”

Stokes’s Player-of-the-Match display went some way towards making up for the 2016 World T20 final when Carlos Brathwaite hit him for four sixes in the final over to grab an unlikely victory for the West Indies. His performance in Sunday’s final also came less than a year after he was found not guilty of affray following a late-night brawl in Bristol, an incident that forced him to miss an Ashes series and placed his future in doubt.

Strauss was director of England cricket at the time and was present when Stokes was released from his police cell before helping guide him through the aftermath.

Strauss, who also announced that Lord’s would be turning red for Day II of the second Ashes Test on August 15 in aid of the Ruth Strauss Foundation, sensed early on that Stokes would go on to flourish despite the controversy.

“You know what, I just remember going down to the police station with Ben. I spent a long time with Clare, his wife, waiting for him to come out of the jail,” Strauss said.

“What struck me as soon as he came out was actually his character. Because he stood up and said, ‘I’ve got this horribly wrong. I apologise sincerely for what I’ve done here’.

“From that moment on, I thought this was going to be a good thing for him. It was very hard to know which way it was going to go. People can go two ways after something like that happens to them.

“Anyone who knows Ben and who has played with him knows what an incredible person he is to have in your team. What we’ve seen is some of those rough edges just smoothen a little bit over the last 12 or 18 months without him losing that incredible desire and hunger to win.

“It’s an easy story to say what happened in the World Cup final is redemption for him, but I just think it was one of English cricket’s talents showing what he can do on the greatest stage.”

Pacer Jofra Archer too was one of England’ chief contributors in the World Cup, taking 20 wickets in 11 matches and bowling the crucial Super Over in the final.

Strauss feels the 24-year-old, who was born in Barbados, should be given a Test debut in the Ashes if he has no fitness issues.

“I think if he (Jofra) is fit enough to get through a Test match, he plays,” Strauss said. “He is a point of difference player. He gives us something we otherwise wouldn’t have and he is just so good for a 24-year-old.

“I am struggling to think of another player who has had an impact Jofra has had in such a short period of time,” he said.