In the end, the winner had to be decided on the number of boundaries hit 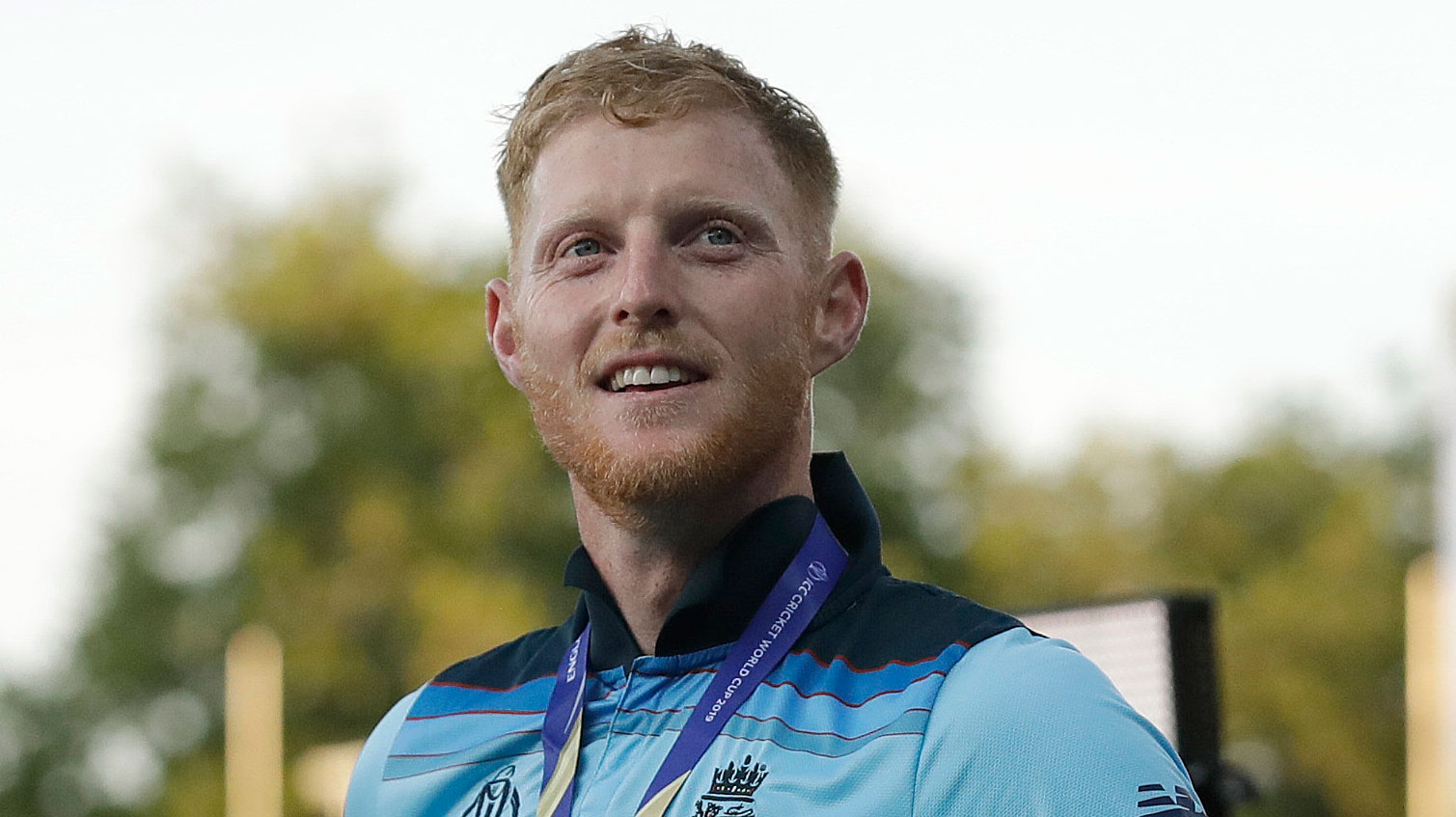 Forty-four years since the first ODI World Cup was played on their soil, England finally earned the right to be called the champions. And that too after the most dramatic final ever, perhaps.

The hero for England was Ben Stokes. He first played a precious innings of 84 not out of 98 balls as England chased New Zealand’s 241 for eight, and then did well with the bat in the Super Over too.

“I’m pretty lost for words,” Stokes said after being presented the Man of the Match trophy.

“All the hard work that’s gone in over these four years, this is where we aspired to be. To do it with such a game, I don’t think there will be another like this in the history of cricket,” an exhausted but ecstatic Stokes said.

Joe Root, perhaps, paid Stokes the best compliment. “It’s almost written in the stars for Ben… After everything he’s gone through, I can’t be more proud and pleased for him.”

England captain Eoin Morgan was happy but didn’t forget to praise Kane Williamson’s team as well. “There wasn’t a lot in that game... I’d like to commiserate with Kane.

“The fight, the spirit they showed… I thought it was a hard, hard game. There was not a lot between the teams. I’m just delighted we’re lifting the trophy today.”

Reflecting on the hard work that was put in by the England players after a disappointing performance in the last edition of the World Cup, Morgan said: “This has been a four-year journey, we’ve developed a lot over these years, particularly the last two. To get over the line today means the world to us.”

“The guys in the middle keep us cool, the way they play... It’s calming at times.”

Jofra Archer, who defended the score of 15 when he bowled the all-important Super Over, said: “I was pretty sure I was going to bowl it. My heartbeat is still racing.”