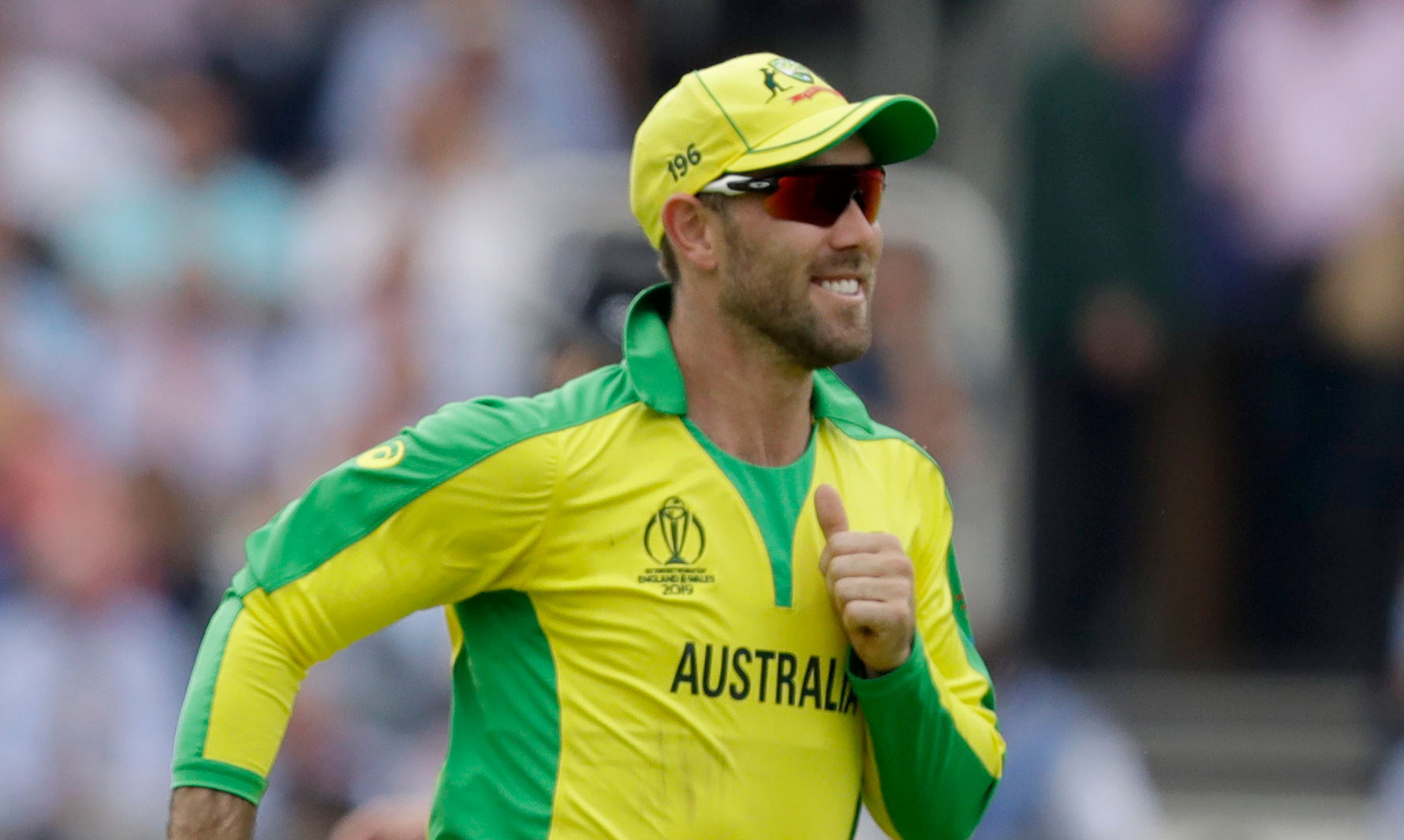 The big score has eluded Glenn Maxwell, but he feels he has never hit the ball better, like he’s doing now.

Maxwell has so far totalled only 143 runs in eight innings in this World Cup, but that has largely been down to Australia’s top-order batsmen who have done the bulk of the scoring.

“I feel like I haven’t hit the ball better in my career. I just haven’t got runs,” Maxwell said in Manchester, where Australia face South Africa in their final round-robin fixture on Saturday.

“It’s nice to be relaxed when I go out in the middle. Runs just haven’t come the way I would have liked, but I don’t think they’re far away.”

Maxwell did have one chance, though, of a long stint in the middle. It was in Australia’s previous game, against New Zealand, when he walked in at 81/4 in the 20-over mark. Off his fifth ball, Maxwell attempted a pull to a short ball but ended up dragging it back to the bowler off the bottom part of the bat.

However, he denied that he is out of form. “If I was out of form and out of runs, I think I’d be a little more nervous.

“It’s about not over-complicating it and not reinventing the wheel at training. I’ve stuck to the way I’ve gone about my training and making sure I’m not clouding my head even further,” he said.

Maxwell’s game seems to have evolved with his growth in maturity being one standout feature of his, something that was noticed during Australia’s limited-overs tour of India earlier in the year.

According to him, he has been able to carry that maturity over to his preparation and mindset when he goes in to bat.

“It is a bit of maturity and growth and trust in my preparation. I think I would have been searching for something a couple of years ago, whereas now when I go out to bat, I have been doing the right things and training the right way,” he said.

“To trust yourself despite going in without a lot of runs behind you does take a few years to learn from that and grow from that. You might not get the time out in the middle like the top order does.

“But when you go get out there, you’ve got to make the most of it. To have the faith the selectors have had in me to be here and be the sole spinning all-rounder in the squad is nice,” Maxwell assessed.

Talking about Australia’s clash against South Africa, Maxwell explained the importance of finishing well despite having already qualified for the semi-final. A win for Australia would give them a top-of-the-table finish and as a result, let them remain in Manchester, where they have enjoyed a bit of a break.

Playing the first semi-final at this venue would also mean four days of rest ahead of the decider.

“I would love to stay here. The incentive to finish at the top would be great,” Maxwell concluded.