Pandya for NZ, Rahul for India A 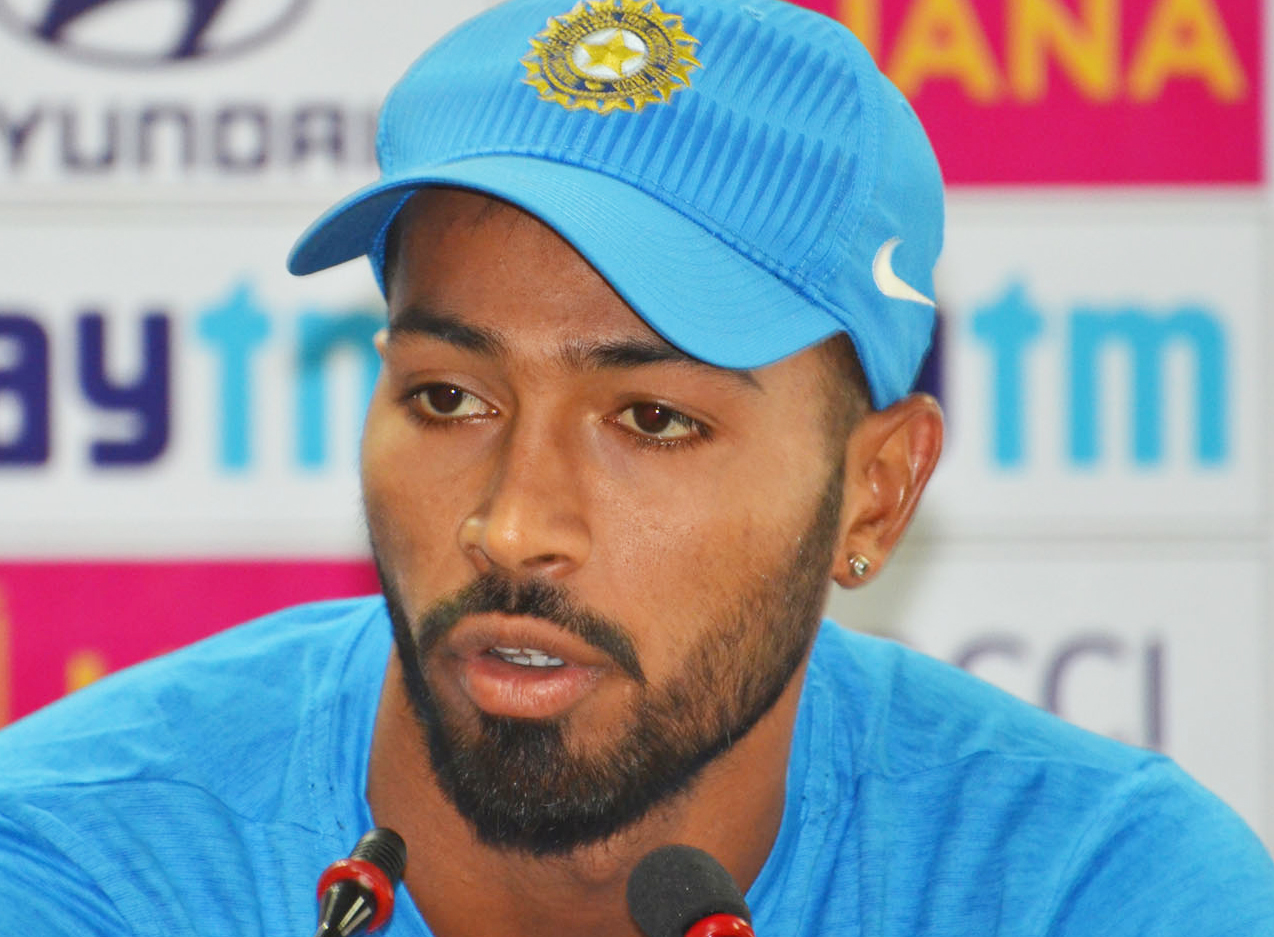 With the Committee of Administrators (CoA) deciding to lift Hardik Pandya and KL Rahul’s suspensions, the Baroda all-rounder will be joining the India squad for the ongoing limited-overs series in New Zealand soon. Rahul will join the India A squad for the last three one-day games against the England Lions in Thiruvananthapuram, said a BCCI release late on Thursday.

The CoA, earlier, lifted Pandya and Rahul’s suspensions for their controversial comments in a TV show, pending appointment and adjudication of the allegations by the BCCI ombudsman. The duo had been subsequently made to return home from the tour of Australia a fortnight ago.

Although the CoA mail stated that the decision to revoke the suspension orders was taken “with the concurrence” of the amicus curiae P.S. Narasimha, the latter claimed otherwise. When contacted, Narasimha said he had not given any concurrence for revoking the suspension.

“Yes, it is true they (CoA) have revoked the suspension. But I have not given any concurrence for the action,” Narasimha told The Telegraph.

He, however, added: “Even otherwise, the CoA has the power to suspend or revoke a suspension.”

The statement issued by the CoA read: “The Committee of Administrators had, by emails dated 11.01.2019, and in exercise of Rule 41(6) of the Constitution of BCCI, suspended Mr Hardik Pandya and Mr KL Rahul in view of the allegations of misconduct against them, pending adjudication of the allegations under Rule 46 of the approved BCCI Constitution.

“Since the adjudication of all allegations of misconduct against any cricketer registered with, inter alia, the BCCI is required to be undertaken by the BCCI Ombudsman, whose appointment is pending directions of the Hon’ble Supreme Court of India, the CoA is of the view that the interim suspension orders dated 11.01.2019 should be presently lifted with immediate effect.

“The above matter and decision has been taken with the concurrence of the learned amicus curiae, Mr P.S. Narasimha. In view of the above, the suspension orders dated 11.01.2019 are immediately lifted pending appointment and adjudication of the allegations by the BCCI Ombudsman.”

Meanwhile, the BCCI release, signed by acting secretary Amitabh Choudhary, stated: “Hardik Pandya will be sent to New Zealand to join the team at the earliest and KL Rahul will join the India A squad to play the last 3 one-day games against England Lions.”

The decision to include Pandya in the squad in New Zealand hasn’t come as a surprise.

Captain Virat Kohli, in fact, on the eve of the first ODI versus New Zealand in Napier, had also hinted how Pandya’s presence in the XI makes things convenient for the team. During a media conference, Kohli had made it quite clear enough that India are forced to play three fast bowlers only when a specialist all-rounder is unavailable.

“Whether it’s me backing three (fast) bowlers or (what happened) during Asia Cup, every time it took place when Hardik wasn’t available. We have had to play three fast bowlers.

“So every time the all-rounder is there, you are not thinking about a third fast bowler unless you are playing in conditions which are totally against spin bowling,” the skipper said in Napier.

The fate of the two players since their interim suspension earlier this month was placed in limbo because of the split in the CoA over the next step that had to be taken then.