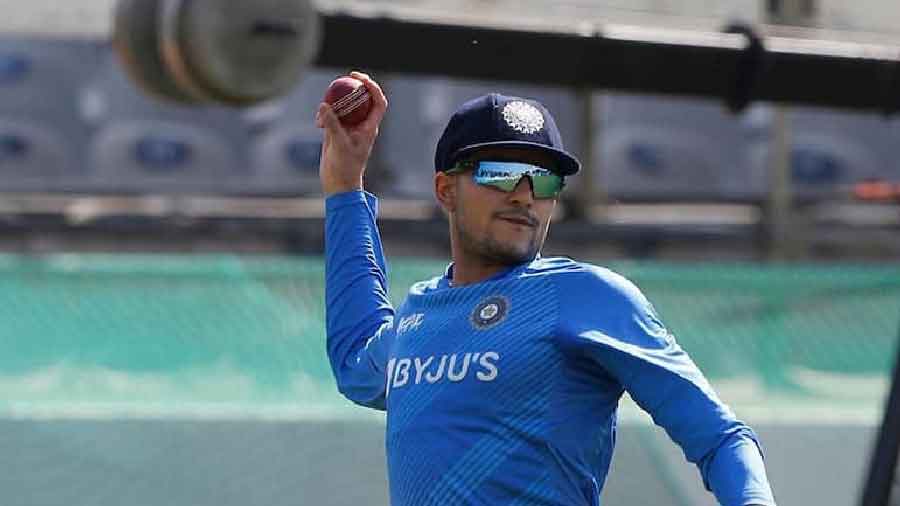 India need to fix their middle-order concerns and also tidy the bowling a little bit when they face the West Indies in the second ODI at Queen’s Park Oval in Port of Spain on Sunday.

Although this is not the strongest of Indian teams with quite a few key players, including captain Rohit Sharma, absent, the Shikhar Dhawan-led side was still expected to have it easy over the current Windies lot, which has a horrendous ODI record of late.

Led by Nicholas Pooran, the Windies have practically nothing to show for in ODIs recently, barring a few wins over ICC Associate teams. Even in the preceding series against Bangladesh, who don’t boast of a very strong bowling at-tack either, the Windies struggled to reach even 150 in most of the matches.

Yet, India could only win by a slender margin of just three runs in spite of setting a daunting 309-run target for the home team in Friday’s series opener. The reasons behind the first ODI going the distance were the inability of the Indian middle order to make most of the superb start provided at the top by captain.

Dhawan and his opening partner Shubman Gill and then, the bowlers were not being consistent enough with their line and length.

From 213 for 2 in 33.4 overs, India could manage just 95 more in the remaining 98 balls of their innings. Particularly for someone like Sanju Samson, who otherwise did an impressive job behind the stumps on Friday, performing with the bat in the remaining games is a must if he wishes to be in the fray for bigger assignments.

Dhawan, adjudged Man of the Match on Friday for his 97, must be gearing up for another big knock. So would Shubman, who hit a cracking 53-ball 64 in his first ODI appearance since December 2, 2020.

It surely will bode well for the Indian top order if the the22-year-old stays consistent in this series. To speak of India’s bowling, the current group doesn’t feature the likes of JaspritBumrah and Mohammed Shami, or for that matter, even the back-in-form Hardik Pandya. But quicks Mohammed Siraj, Prasidh Krishna and Shardul Thakur are no freshers either.

“If you look at the overall team, almost everyone has played a lot of first-class matches and gained so much experience from the IPL. So you can’t say our bowling attack was inexperienced,” Yuzvendra Chahal pointed out.

The senior leg-spinner(2/58) did his job in the opener. It’s time now for the rest of the bowlers to buck up.