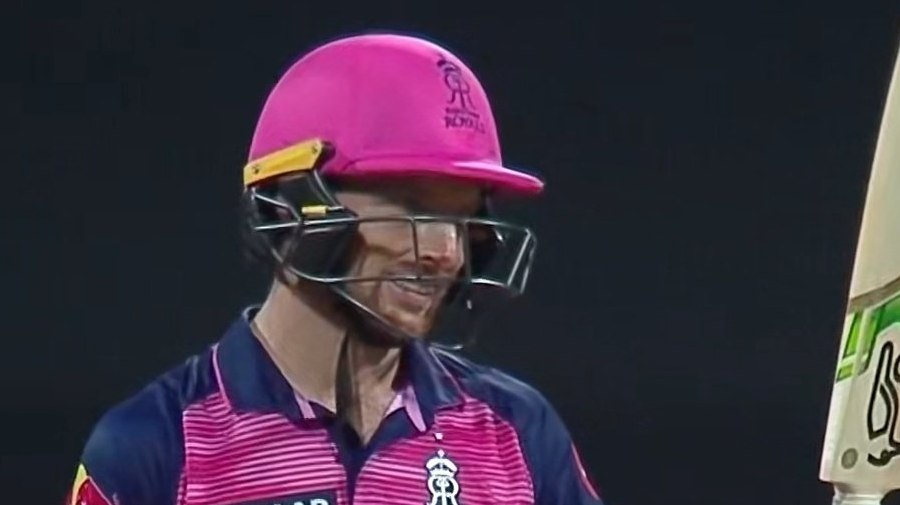 One team will look to confirm their playoffs berth and, if possible, also a place in the top two of the standings. For the other, it’s just about finishing the season on a high. That’s how the picture is for Friday’s match between Rajasthan Royals and Chennai Super Kings in Mumbai.

Royals, on 16 points, might qualify for the playoffs even with a defeat. They have a healthy net run rate of 0.304 and if results of other matches favour them, they will progress as the third or fourth placed team in case they lose. But it’s the top-two finish which is important as that comes with the bonus of an extra chance to qualify for the final.

Sanju Samson’s team will therefore go all out and with Chennai being one of the weaker sides of the season, their chances of winning are bright.

Chennai’s inexperienced bowling attack is their weak link and the Royals, bolstered by the return of Shimron Hetmyer, will look to dominate them. But the Royals will hope that opener Jos Buttler, who has struck three centuries but whose form has dipped just a bit in the second half of the league phase, gets back to scoring ways.

Chennai will be expecting their young guns — Mukesh Choudhary, Simarjeet Singh and Matheesa Pathirana — to show what they can promise for the next season.

The Royals are a formidable unit as a bowling force too. Yuzvendra Chahal has been the best spinner of this edition while they also have the expertise of Ravichandran Ashwin to turn to. Pacers Trent Boult and Prasidh Krishna too are dependable characters in this format.

Chennai’s batting has revolved around Ruturaj Gaikwad and Devon Conway in their last few games. On Friday as well, the yellow brigade will bank a lot on their openers.

But the subplot to the match is perhaps bigger than its main canvas — will this be Mahendra Singh Dhoni’s last match for CSK as a player? If yes, the legend perhaps deserves to bow out with a win.