Waqar Younis believes Stokes’ absence gives the World No. 7 team a great  opportunity to bounce back 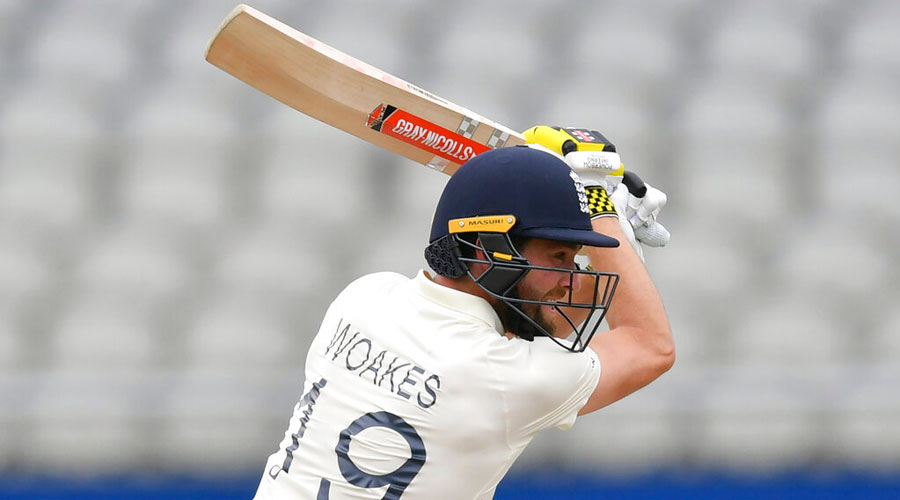 Sussex seamer Ollie Robinson has been drafted into the England squad as a replacement for Ben Stokes for the second Test versus Pakistan, at the Ageas Bowl in Southampton, beginning on Thursday.

Stokes has opted out of the remainder of the Test series and is on his way to New Zealand due to family reasons.

The 26-year-old Robinson had trained with the squad during the series versus the Windies and further improved his chances of winning a maiden cap by bagging eight Hampshire wickets in the Bob Willis Trophy recently.

Captain Joe Root too had words of praise for Robinson.

“Ollie’s performances have rightly given him the opportunity to be part of this squad,” Root was quoted as saying by Sky Sports on the eve of the Test.

The pressure is certainly on Pakistan, more so, as they couldn’t pull off the first Test in Manchester despite having the upper hand. However, fast bowling coach Waqar Younis believes Stokes’ absence gives Pakistan a great opportunity to bounce back.

“If he (Stokes) is not around, it’s unfortunate for cricket. There’s no doubt he is a match-winner. England will probably be a touch light in their middle order, so we’re going to talk about that and try to cash in. He’s the kind of batsman who takes the game away from you, single-handedly at times.”

In Stokes’ absence, Zak Crawley could make a comeback in the XI. Another plus point for England is the presence of Chris Woakes, who proved with his match-winning knock at Old Trafford that he could be equally useful as an all-rounder even though he’s not as devastating as Stokes.

Root added that James Anderson is most likely to play in the second Test. The 38-year-old seamer had dismissed suggestions that he would retire after “one bad game”. “Jimmy is likely to play, yes. Wouldn’t you give him the opportunity with nearly 600 wickets? To get that stuff off his chest and talked about has definitely helped him,” Root said.

The Pakistan Cricket Board said all-rounder Mohammad Hafeez, who’s a part of the visitors’ T20I squad, will self-isolate until he tests negative for Covid-19 after breaching a bio-security protocol by posing for a photograph with a member of the public in England.

The photo posted on Twitter by the 39-year-old was taken at a golf course next to the hotel where Pakistan are staying.

The Pakistan board added that Hafeez was tested for the virus on Wednesday afternoon, with the results expected on Thursday.