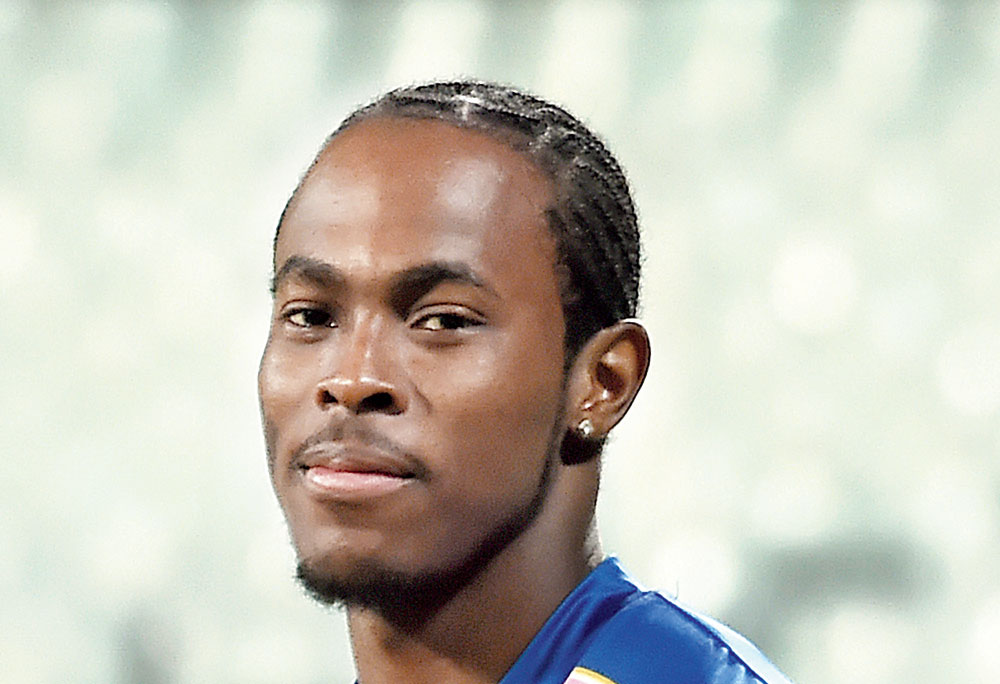 As the reigning world champions in one-day cricket, England are playing with a big target on their back during this four-year cycle to the next World Cup. Aaron Finch knows exactly how that feels.

The skipper was a member of the Australian side that won the 2015 World Cup on home soil. The line-up immediately broke up — Michael Clarke, Brad Haddin and Mitchell Johnson never played another ODI, and Shane Watson just three more — and the Australians were soon ousted as No. 1 in the world by a rampant England.

So does Finch see England showing some regression and struggling to stay at the top of the ODI game? “Not at all. They are still going to be a great side for a while,” the Australia white-ball captain said on Thursday, on the eve of the first ODI between England and his team since last year’s World Cup semi-final.

“And it’s up to us and everyone around the world to keep challenging them and play our best cricket. You have to be at 100 per cent to beat them and we are excited for that challenge.”

Indeed, England should walk out at Old Trafford on Friday for the opener in the three-match series with nine of the 11 players who started that extraordinary World Cup final against New Zealand at Lord’s in July last year. Only Liam Plunkett and Ben Stokes are missing.

The squad is settled and at a good age to go through to the 2023 World Cup. There’s strength in depth, too, in the form of emerging youngsters Tom Banton and Sam Billings, two explosive batsmen.

No wonder Finch still calls England the “benchmark” in the ODI format. “They’re a side that has firepower with ball and bat,” he said.

“They have experience and they keep coming at you. There isn’t a part of the game where you can take your foot off the gas because there will be someone there to take the opportunity away from you.” l