Advertisement
Home / Sports / Cricket / Edulji: Rai’s agenda has been to take the heat off CEO Johri

Edulji: Rai’s agenda has been to take the heat off CEO Johri 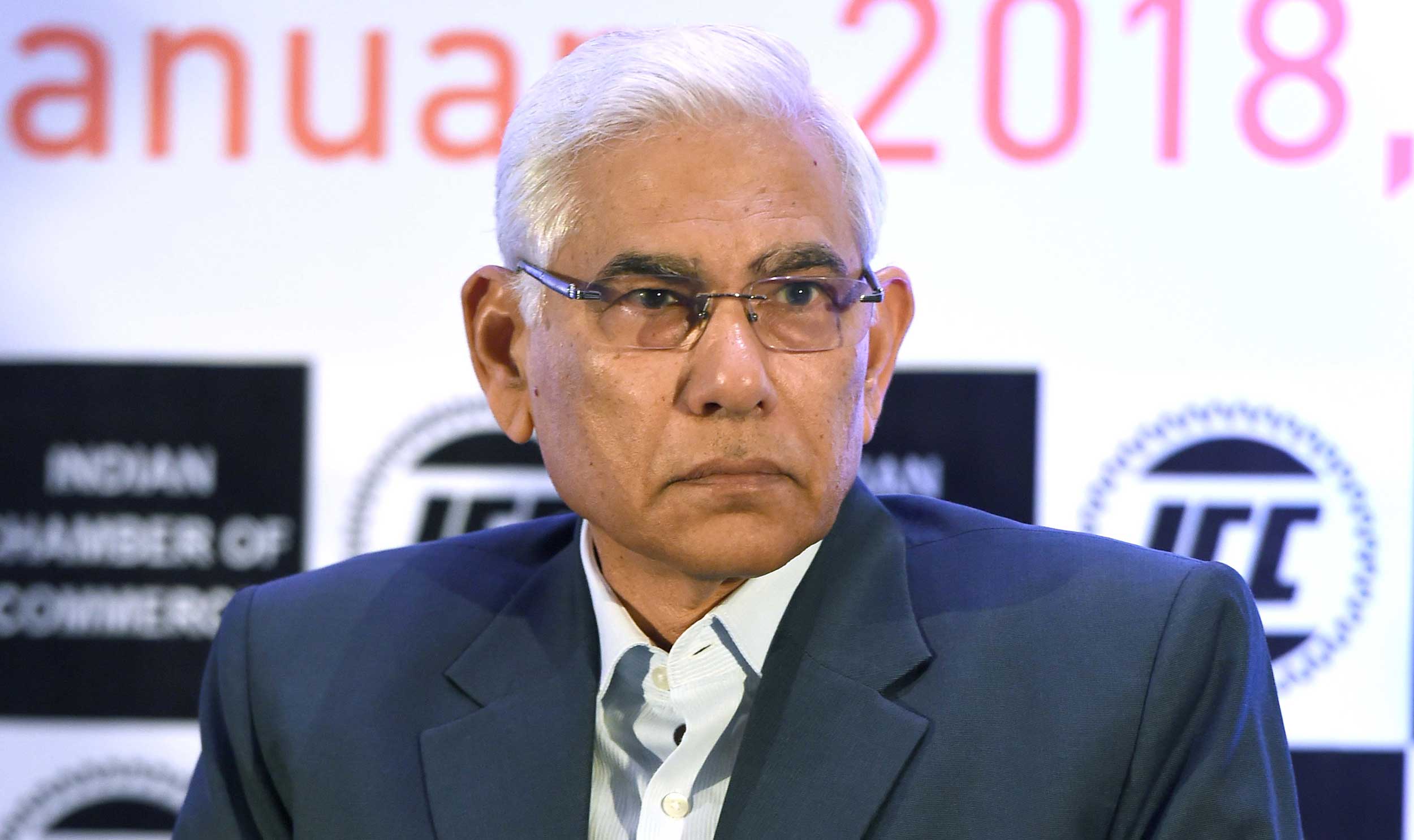 Despite Supreme Court appointee Diana Edulji’s refusal to endorse former India opener Woorkeri Raman’s appointment as the next head coach of the women’s team, an announcement was made by the Board of Control for Cricket in India (BCCI), via a Media release, at 10.44 pm on Thursday.

According to top sources of The Telegraph, both members of the Committee of Administrators (CoA), CEO Rahul Johri and Saba Karim had a “meeting,” in Mumbai, which ended with Diana declining to give her consent “in writing.”

That was some hours before the Media release.

Diana, who was compelled by Rai to discuss what essentially was a CoA matter in the presence of Johri and Saba Karim, later sent a fiery email to the chief Administrator.

The email, which is in this Reporter’s possession, was copied to the three office-bearers of the BCCI and to the Amicus Curiae, Gopal Subramanium.

Diana raised a number of issues in her email.

Most significantly, Diana accused Rai of using women’s cricket as a “diversionary tactic” to take the “heat off” Johri, who recently faced an inquiry into allegations of sexual harassment.

Rai has been Johri’s Protector No.1.

In her email, Diana again emphasised that Rai didn’t enjoy a casting vote and, so, had absolutely no business taking unilateral decisions.

That, one may add, has become a Rai trademark.

The star-studded selection panel comprising Kapil Dev, Aunshuman Gaekwad and Shanta Rangaswamy shortlisted Gary Kirsten as their first choice, but Raman got the job as the former declined to end his contract with the Virat Kohli-captained Royal Challengers Bangalore.

Even I am concerned at the same length as you are and have been working tirelessly for the betterment of women’s cricket even before the CoA was constituted.

The entire process of selecting a qualified (head) coach for the women’s cricket team is unconstitutional.

I once again reiterate that we have been assigned the role of implementing the Justice (Rajendra Mal) Lodha Committee reforms which say the coach of an Indian team can only be appointed by the CAC.

Your unilateral decision of appointing the ad hoc committee is not only unconstitutional, but also illegal.

I do not endorse this sham process of announcing the appointment of the women’s cricket team’s head coach, especially when the CAC had requested for more time and a defined role.

Your unilateral steps do not support and help the underlining cause of the betterment of women’s cricket.

As mentioned earlier today (Thursday), you have used women’s cricket as a diversionary tactic to take the heat off the CEO’s sexual harassment allegations and made a big deal out of a non issue.

This is, once again, a big dent on women’s cricket in particular and the BCCI at large.

Shanta Rangaswamy has also, in an email addressed to us and the acting secretary, mentioned that the issue of women’s cricket was used to attack a CoA member because of the stand she took against the CEO.

I would suggest you read my email to the legal team (of Cyril Amarchand Mangaldas) assisting CoA wherein I had specifically asked a number of questions, the first being whether CoA had the power of forming such an ad hoc committee.

Do not confuse my suggestion of a few names as my approval for the ad hoc committee since the first question in that email, among many to Legal, was whether the CoA has the powers to appoint an ad hoc committee.

Legal replied that we did not have the powers as per the new registered Constitution.

With due respect to the learned jurist who gave the legal opinion, I wish to state that permission from CoA was not sought for taking this legal opinion and, if the legal opinion was with the CEO and GM-Operations (Syed Saba Karim), then why was the opinion not circulated to us before and brought to our attention only after the interviews started?

This is also a financial burden on the BCCI, without the permission of CoA.

If the above cannot be termed as insubordination, then, what can be????

CEO and GM-Operations, you are hereby instructed to keep the announcement of the head coach of the India women’s cricket team in abeyance until CoA reaches agreement.

Legal has also clarified on email that, as per the Supreme Court order, chairman CoA has no casting vote, so refrain from taking unilateral instructions from him.”

Johri and Saba Karim didn’t bother. Not for the first time, mind you.

One awaits Diana’s next step.

Postscript: The “learned jurist,” one understands, is a former judge of the Supreme Court.