Duanne Olivier out of England Tests 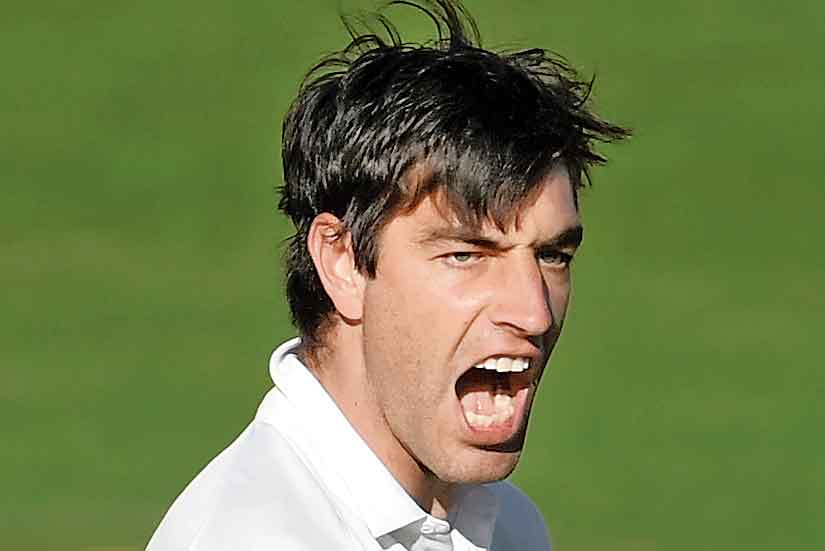 South Africa pacer Duanne Olivier has been ruled out of the three-match Test series against England after injuring his hamstring in the warm-up defeat to the England Lions last week.

“Duanne presented with significant discomfort involving his right hip flexor muscle. After clinical assessment, he was referred for an MRI scan, which revealed a grade 2 tear involving the right pectineus muscle.

“Due to the extent of the injury, he has been ruled out of the three-match Test series against England and will return home where he will commence his rehabilitation with the Gauteng Central Lions medical team,” team doctor Hashendra Ramjee said.

South Africa will not be calling up a replacement even though fellow seamer Kagiso Rabada is yet to recover fully from an ankle problem.

Lungi Ngidi, Anrich Nortje, Marco Jansen, Lutho Sipamla and Glenton Stuurman are the other seamers in the squad. The Proteas are also without Temba Bavuma, who did not make the tour after suffering an elbow injury during the T20Is versus India in June.

Pakistan are quite careful about the workload of their premier pacer Shaheen Shah Afridi ahead of the Asia Cup and the T20 World Cup.

Skipper Babar Azam said that the left-arm quick, who’s recovering from a knee injury, would at best feature in one of the three ODIs versus the Netherlands.

“We have a couple of doctors with us to take care of Shaheen,” Babar said ahead of Tuesday’s first ODI.

“We’re looking at his long-term fitness and health. We want him to play a game against the Netherlands only if he’s fit and then be ready for the Asia Cup.” Babar added: “ Our fast-bowling bench strength is excellent. They’ll get a chance to showcase their skills.”