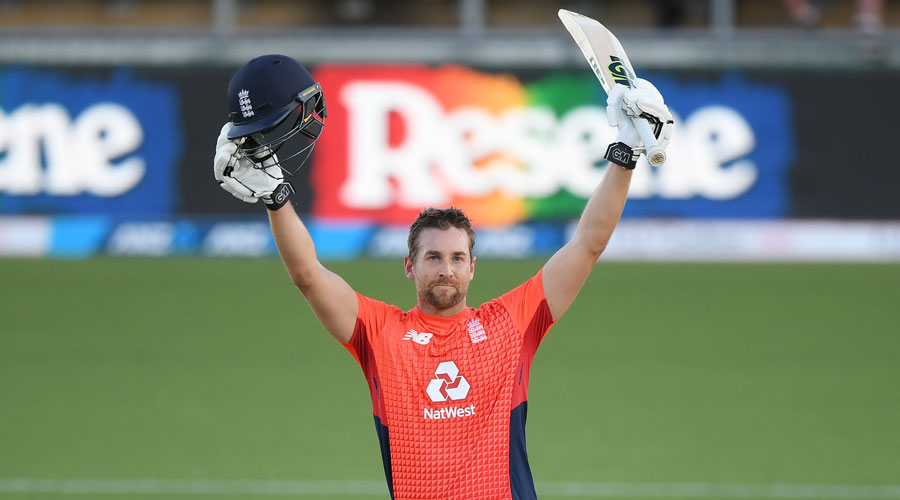 Former England skipper Nasser Hussain has praised top-order batsman Dawid Malan for his “incredible” consistency in T20 cricket, saying the left-hander delivers every time he comes out to bat.

The 33-year-old Malan, who made his debut in the shortest format of the game in 2017, has notched up a century and seven fifties in the 14 T20Is he has featured in. Malan has been in red-hot form in T20 cricket. After playing out an unbeaten 54-run innings against Pakistan last week, he was adjudged the Man of the Match for his 43-ball 66 against Australia on Friday.

“Every single time, he delivers. T20 is not that easy to be consistent because at times you have to go in and give it a bit of a smack, he has been incredibly consistent,” Hussain told Sky Sports. “What I like about him is that he doesn’t overhit. He’s got long levers, but you never really see Dawid Malan slogging, he’s in real control of all those shots.”

Malan has admitted his remarkable form has even surprised him.