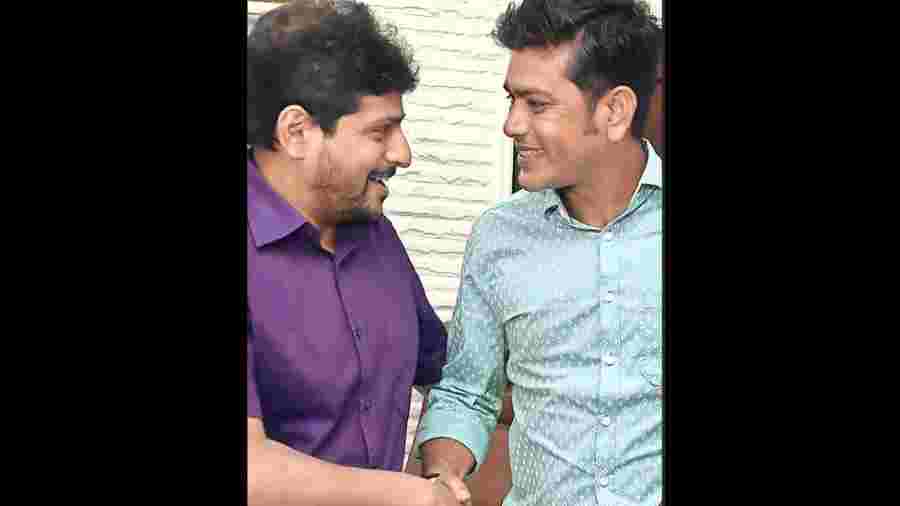 A fighter throughout his playing days, Laxmi Ratan Shukla is focused on infusing the nothing-is-impossible mantra in the Bengal team. The former Bengal captain and all-rounder, who has also represented India in three ODIs, was officially named as head coach of Bengal on Tuesday.

“I’ve given my everything when I was a player and even while I had been coaching the (Bengal) U-25 side last season. My focus now will be on creating an environment where players feel everyone is capable of everything and that nothing is impossible.

“Creating such an environment is very, very important,” Shukla told The Telegraph.

Although he won’t be behaving like a “headmaster” with his players, Shukla also emphasised the need to bring about discipline in the squad and ensure players follow the team protocols irrespective of their seniority.  “Obviously, at this level, one can’t act like a headmaster with the players. But having said that, the guys need to abide by the team protocols and be disciplined. That’s regardless of their seniority. “In order to achieve anything, one has to be disciplined, because that’s primary,” he said.

In the current Bengal squad, there are some players who have also been Shukla’s long-time teammates. Asked how he would be dealing with them, Shukla replied: “Well, I’m the coach now and a lot of players have played under my captaincy. So I know what my role is. “Besides, I’ve faith in my man-management skills. I’ll also try to make sure all team-related decisions are taken collectively.” He added: “At the same time, I believe that a senior player like Manoj Tiwary will be of very good help to me, and that will further benefit the team.”

With WV Raman as the batting consultant, Shukla will have another former teammate of his, Sourashish Lahiri, as his assistant in the coaching staff. Bengal are likely to have their first training session under Shukla from August 2 onwards and the head coach has plans of making the players undergo army training at Fort William, something he did during his tenure as the Bengal U-25 coach as well.    Shukla, though, may skip Bengal’s warm-up tour of Namibia (for a T20I series) as it has been learnt he prefers to supervise the training processes of the other Bengal players who could be in contention for the Ranji Trophy and other domestic competitions.