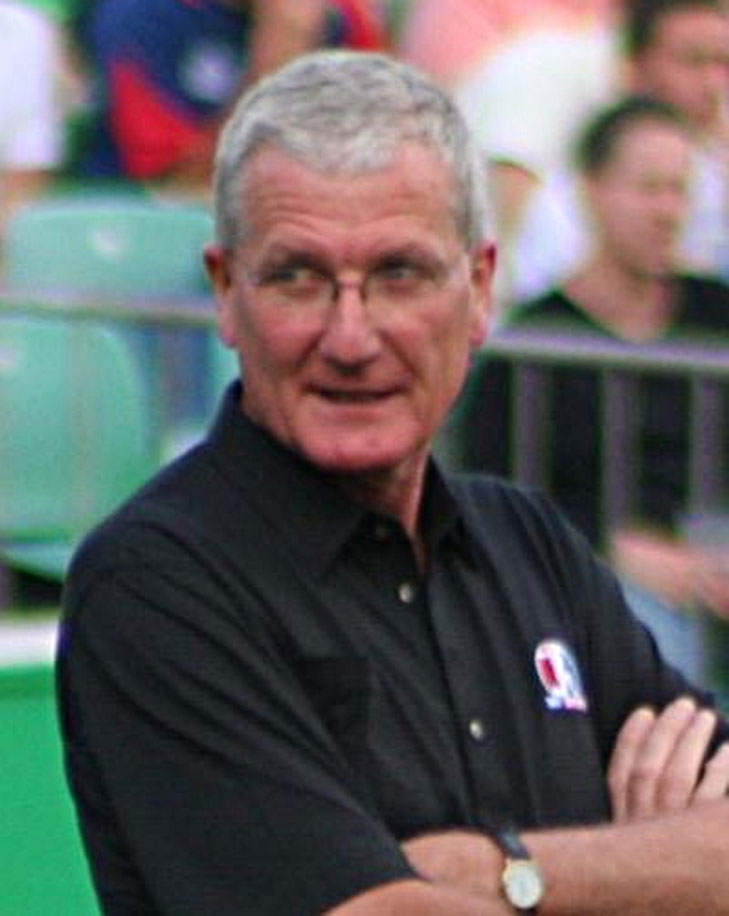 Michael Holding and the late Bob Willis dominated pace bowling at almost the same time — the Seventies and Eighties. Both were their teams’ go-to bowlers.

But despite the intense competition on the field, there was no rivalry between them as such, said Holding, recalling the time he spent with the former England pacer and captain whose death was announced on Wednesday.

“There was no real rivalry with Bob… Both of us did the same job for our respective teams... That’s about it,” Holding told The Telegraph.

Holding, variously described as “Whispering Death” and “Rolls Royce of fast bowling”, prefers to look back and savour the moments he spent with the England legend in the Sky Sports commentary box.

“As for our association at Sky, it goes back many years as we were among the first set of commentators employed by the organisation when it started broadcasting cricket in the United Kingdom.

“Bob was always a pleasure being around in the commentary box… There was even more pleasure being with him away from the game, having dinner in the various restaurants we visited around the world… He will be sadly missed. He was a good man,” Holding said.

For the last few years, though, Willis wasn’t into commentary. But he did air his views as a specialist in the programme “The Verdict” on Sky, which had a big following, Holding emphasised.

“He hadn’t been commentating for quite a few years because he was doing a specialist’s programme with Charles Colville in the studios at the end of the day’s play (in Test matches).

“It was called ‘The Verdict’, which had a huge following. He worked all through this summer in England,” Holding said. 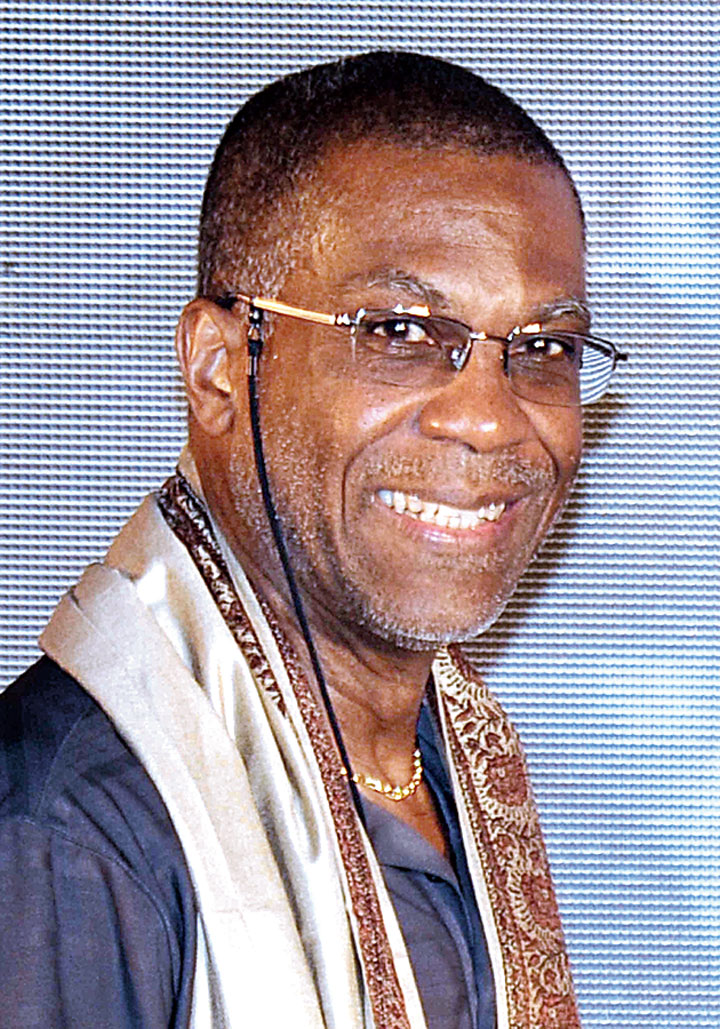 “A remarkable human being. Bob, you were truly one of the greats of this beautiful game. R.I.P. #BobWillis,” Lara posted on his Instagram account along with a picture of one of the West Indies-England Tests in 2004, where Willis was present at the toss with him and Michael Vaughan.

For Alec Stewart, director of cricket of Surrey — where Willis started his County career — the first thing that comes to his mind is the latter’s breathtaking spell in Leeds against Australia in July 1981, famously called the “Miracle of Headingley”.

“Bob Willis will be best remembered for the massive role he played at Headingley with his 8/43... He wasn’t just a fine cricketer and commentator, but a great person too,” Stewart said.

Tributes also came in from Ravi Shastri and Roger Binny, who was a part of the side that beat the Willis-led England in the 1983 World Cup semi-final.

“One of the great characters of the game with a wicked sense of humour. He was Mr Verdict. God bless his soul,” tweeted Shastri.

“After that defeat in Manchester, he congratulated us on our victory. Of course, he was disappointed, but also graceful in defeat…,” Binny, who took two wickets in that semi-final, recalled.