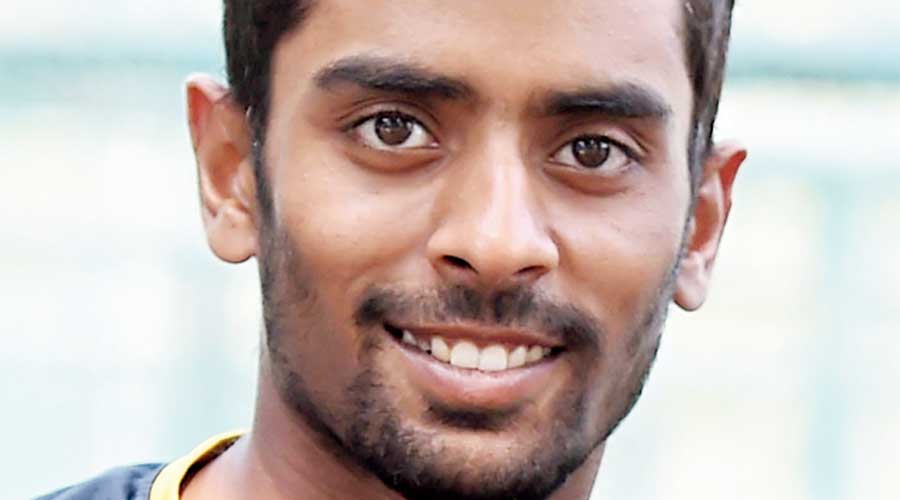 The Abhimanyu Easwaran-led Bengal will start as favourites against Jharkhand with their pace troika ready to let it rip in their Ranji Trophy quarter final, starting from Monday.

The trio of Mukesh Kumar (15 wickets), Ishan Porel (14 wickets) and Akash Deep (10 wickets) have been prolific and with a cumulative count of 39 wickets among the 58 that Bengal got this season, they will come all guns blazing at the Jharkhand line-up.

However, for the likes of Kumar Deobrat, Kumar Kushagra, Virat Singh, who scored near 900-run innings score against Nagaland at the Eden, it will be a very different fight against one of the best domestic bowling attacks in the country which includes gutsy spin-bowling all-rounder Shahbaz Ahmed (8 wickets).

The Bengal side, without its No. 1 player Wriddhiman Saha who has opted out of the match, will be determined to prove it has adapted to life without an India “star”.

With the Just Cricket Academy ground producing a proper “five-day” wicket, Bengal coach Saurasish Lahiri pointed out that a couple of slots are up for grabs.

For the No. 3 spot, it will be a toss-up between two stodgy left-handers with good defensive game — the diminutive Abhishek Raman and the lanky Sudip Chatterjee.

“It’s a tough call as both are quality players,” Lahiri said.

The other position up for grab is the all-rounder’s slot where Sayan Sekhar Mondal, with his hard-hitting batting and good seam-up stuff, is considered a better bet than Writtick Chatterjee, who bowls off-spin and also have a double hundred in first-class cricket.

What will be a slight worry for Bengal is the fact that none of their batters have accumulated 250 runs in the three league games, with only one hundred (114 by Easwaran) in six completed innings.

The top-run getter in the league stages is veteran Anushtup Majumdar (242 runs), who is at the fag end of his career.

However, it is Porel, who has turned out to be an exciting prospect and in his debut, he scored a fine half-century in a 350-run fourth innings chase against Baroda after the team was bowled out for less than 100 in the first innings.

For Bengal, the key will be to counter the two left-arm spinners, Nadeem and Anukul Roy, who are seasoned performers.