It was mainly due to DK that India could cross 140 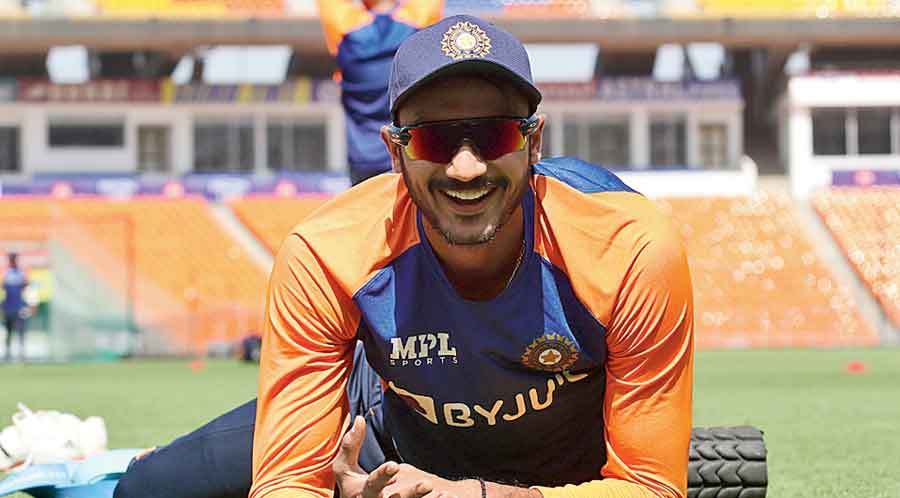 Captain Rishabh Pant rued the fact that India were a good 10-15 runs short after being put in to bat by South Africa in the second T20I in Cuttack on Sunday. “Batting-wise, we were 10-15 runs short. Bhuvi and the other bowlers then started really well. But after 10-11 overs, we didn’t bowl well and that's where the game changed,” Pant said at the post-match presentation.

He was correct with his analysis. But surprisingly, Pant wasn’t asked at the post-match presentation why finisher Dinesh Karthik (30 not out off 21 balls) went in late at No.7, while Axar Patel was sent ahead of him.

It was mainly due to Karthik that India could cross 140. While Axar, going in at No.6, scored 10 off 11 balls before being castled by Anrich Nortje. Later at the news conference, No.3 batsman Shreyas Iyer tried to explain that sending Axar ahead of Karthik was a part of the team’s strategy as Axar “can keep rotating the strike.”

“It’s something we had strategised earlier as well. We had seven overs left when Axar went in, and he’s someone who can take the singles and keep rotating the strike.

“But even he was finding it a little bit difficult at the start. The wicket played a huge role in this game. And as for that strategy, we can and we will be going with it in the next matches as well,” Shreyas said.

Karthik, as Shreyas said, did struggle early in his innings, scoring just eight off the first 15 balls he faced. But off his next six, Karthik hammered 22, and could well have taken India to 160 or beyond if he had faced more balls.