Australia pull off a thrilling win 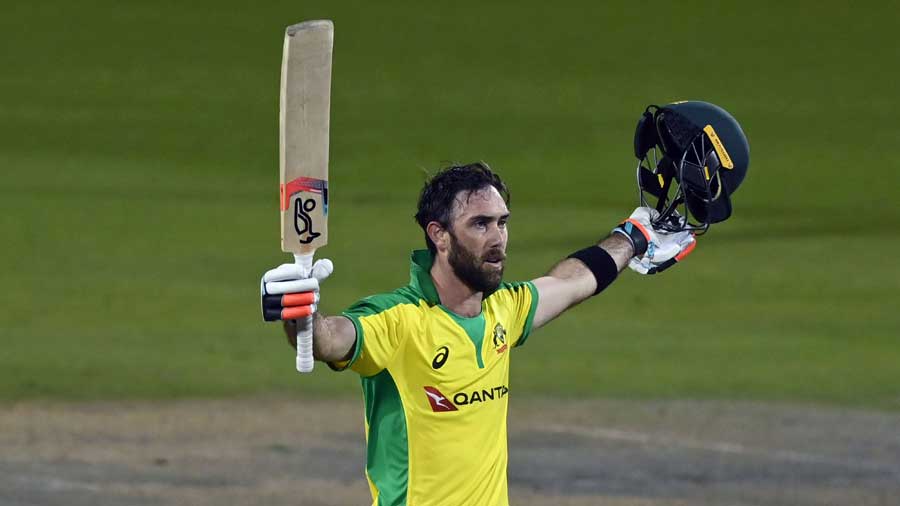 Cameron Green braved cramps to smash a career-best 89 not out and secure Australia’s nervy two-wicket victory against New Zealand in the opening ODI here on Tuesday.

Chasing 233 for victory, Australia slumped to 44/5 before Green combined in a 158-run stand with Alex Carey, who made 85, to revive their chase.

The all-rounder smashed 10 fours and a six as Australia clinched the low-scoring contest with five overs to spare to go 1-0 up in the three match series for the Chappell–Hadlee Trophy.

Earlier, Glenn Maxwell claimed 4/52 to restrict NewZealand to 232 for 9 after Aaron Finch elected to field. Maxwell also took a stunning one-handed catch to send back Martin Guptill. Australia found themselves early in a hole after the top half of their batting order was blown away inside 12 overs.

Trent Boult (4/40) trapped Finch lbw for five, prolonging the opener’s run drought which remains a major concern for Australia. Boult went on to remove Steve Smith and Marnus Labuschagne in his successive overs before Matt Henry came up with a double strike, which included the wicket of David Warner (20). Green and Carey dragged the hosts back into the contest with their positive batting.