‘We can’t kid ourselves. In 34 years we’ve come here and won once’ 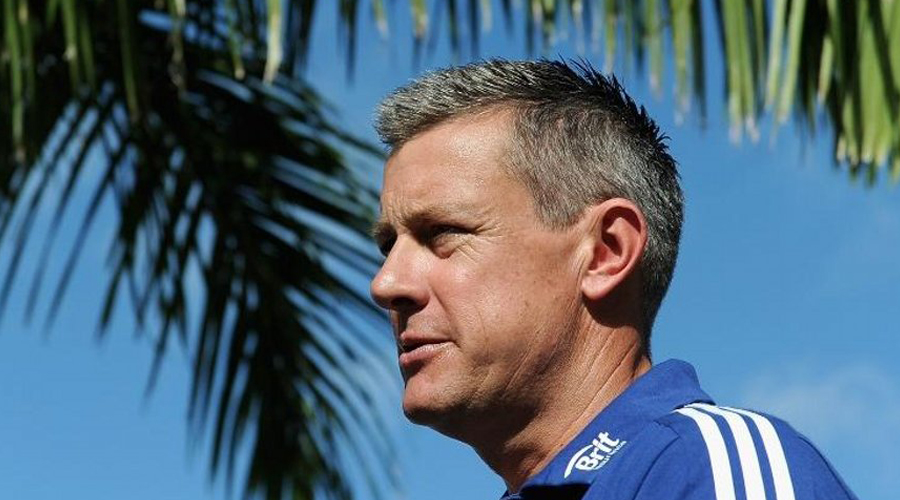 England and Wales Cricket Board (ECB) managing director Ashley Giles said he felt the responsibility for their Ashes series loss in Australia but warned that getting rid of the current leadership without bringing in systemic change was not the answer to their problems in red-ball cricket.

England have lost the first three matches in the Ashes series and are playing only for pride in the remaining two Tests in Sydney and Hobart.

It has been an abysmal 12 months in Test cricket for England, who lost four series in a year for the first time.

“Being here now in this position, I absolutely feel the responsibility of losing this Ashes series,” Giles told reporters at the Sydney Cricket Ground. “Absolutely, we all do, and we can only apologise.

“I know there will be a lot of emotion, a lot of anger about how we’ve lost it but we know it’s not an easy place to come. We can’t kid ourselves. In 34 years we’ve come here and won once.”

Captain Joe Root and coach Chris Silverwood have come in for heavy criticism, with pressure on the pair growing since England lost the third Test in Melbourne by an innings and 14 runs.

Giles said that hasty changes to the ECB or Test team leadership would not solve the issues, and that a review of the tour would be conducted.

“We’ll review the tour and ... we’ll have to send a report through Tom (Harrison) to the board. If it was a failing of this leadership, then fine, I’d take that, I’m at peace with accountability,” Giles said.

“Unless we look at more systemic change and a collective responsibility and collective solutions, we can’t make whatever changes we want.

“You can change me, change the head coach, change the captain, but we’re only setting up future leaders for failure. That’s all we’re doing. We’re only pushing it down the road.”

The comments from Giles on a review was met with scepticism from former England captain Michael Atherton. “The directors of the ECB boast between them 102 first-class runs and five first-class wickets in men’s cricket (Harrison) and 33 Test runs and 30 Test wickets in women’s cricket (Lucy Pearson),” he wrote in his column for The Times, London.

“It is full of the great and good with an interest in the game, but it is woefully lacking in cricket knowledge.  “You don’t have to have played the game at the highest level to talk or broadcast about it or to govern it, but to deliver a verdict on a report ... some expertise is, surely, essential.”