According to sources, Greg Barclay, who shares a very good rapport with Sourav Ganguly and Jay Shah, is not keen on continuing because of his professional commitments 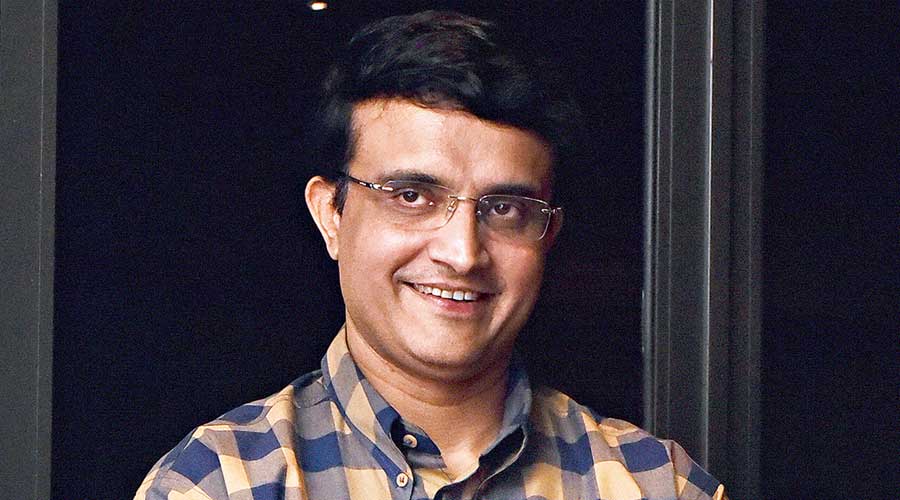 Sourav Ganguly or Jay Shah is tipped to head the International Cricket Council (ICC) as current chairperson Greg Barclay is unlikely to seek an extension once his two-year term ends this year.

New Zealand’s Barclay will complete his two-year term in November and the chairperson has to be elected every two years, subject to a maximum aggregate term of six years (whether such maximum term is served consecutively or otherwise).

Sources told The Telegraph that Barclay, who shares a very good rapport with Board of Control for Cricket in India (BCCI) president Sourav and secretary Shah, is not keen on continuing because of his professional commitments. Barclay is an Auckland-based commercial lawyer and an experienced company director, holding board positions with various New Zealand and Australian companies.

An ICC spokesperson, however, dismissed talk of Barclay stepping down.

The annual conference of the ICC is scheduled for July but Barclay may continue as chairperson till the end of the T20 World Cup in Australia since he took charge in November 2020. The ICC has a board meeting scheduled this week and Sourav, who is also the men’s cricket committee chairman, will be present in Dubai. Sourav, a former India captain, is expected to be the preferred choice to lead the ICC but Shah cannot be ruled out. The BCCI secretary is also the president of the Asian Cricket Council.

“Shah has shown huge interest in assuming the ICC chair. Given that the 2023 ODI World Cup will be held in India, it is presumed that someone from the BCCI will be the chairperson,” a source told The Telegraph.

Sharad Pawar was in the ICC hot seat when India last hosted the World Cup in 2011. It remains to be seen if Sourav is willing to take up the chairperson’s role since he has said in the past that, at

49, he has time at his disposal and doesn’t want to act in a hurry. The BCCI president, who completes three years in the chair this October, will then have the option to complete another three-year term before going into the cooling-off period.

“If Sourav does decide to take the plunge at the ICC, he will want to make sure that he has the numbers in hand if there’s a contest. It is unlikely that the Pakistan board will agree to a BCCI nominee silently. But it’s too early to say if Sourav will give his consent,” the source maintained.

But who will replace Sourav or Shah if one of them decides to move to the ICC? Rohan Jaitley, the current Delhi and District Cricket Association president and son of former Union minister Arun Jaitley, is tipped to make his entry into the BCCI hierarchy as secretary.

As per the ICC’s constitution, any present or former director who has attended at least one board meeting is eligible to run for the chairman’s position. ICC directors are each allowed to nominate one candidate and nominees with the support of two or more directors are eligible to contest.

Shah, who is the alternate director on the ICC board after Sourav, has already attended more than one meeting and hence qualifies.

The election process itself is determined by the ICC board and can vary. In 2016, when Shashank Manohar took charge for the first time, he was elected through a secret ballot. Two years later he was the sole nominee and was re-elected unanimously without a vote. Barclay too was a unanimous choice.

The ICC board comprises 17 directors: 12 full members, three directors representing the Associates, chairperson Barclay, the ICC chief executive officer (Geoff Allardice) and an independent woman director (Indra Nooyi). The CEO does not have a vote and for any resolution to be approved, the ICC constitution mandates a two-thirds majority or a minimum of 11 votes.