Advertisement
Home / Sports / Sweat fine, but bar on saliva use

Sweat fine, but bar on saliva use 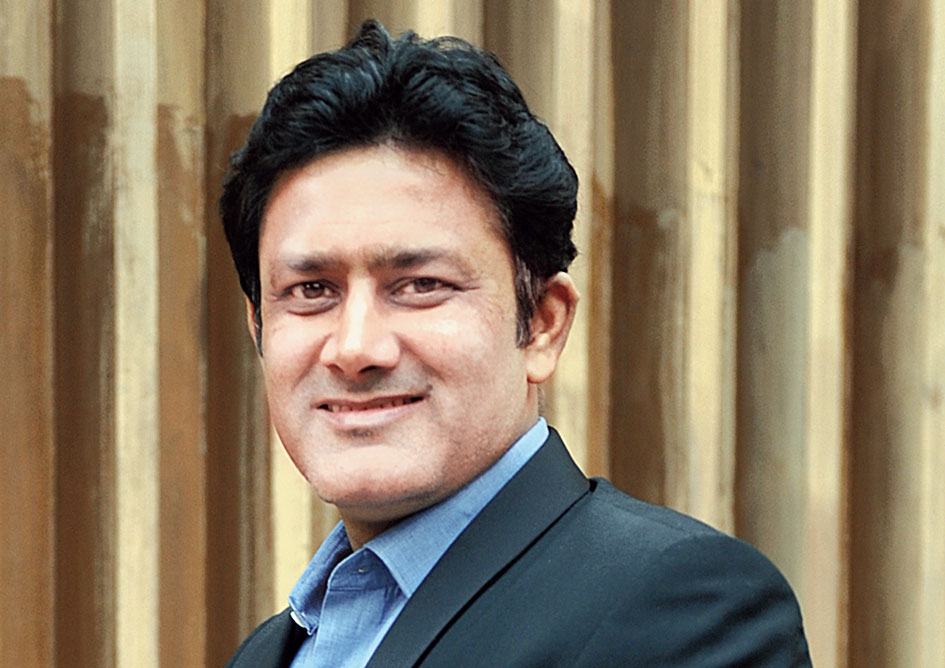 The International Cricket Council (ICC)’s cricket committee on Monday decided to prohibit the use of saliva on the cricket ball to mitigate the risks posed by the Covid-19 virus and protect the safety and interests of players and match officials.

Acting on medical advice, the committee, headed by Anil Kumble, however, saw no need to stop the use of sweat to polish the ball while recommending that “enhanced hygiene measures be implemented in and around the playing field”.

ICC medical advisory committee chief Dr Peter Harcourt briefed the cricket committee “regarding the elevated risk of the transmission of the virus through saliva, and unanimously agreed to recommend that the use of saliva to polish the ball be prohibited,” a media release said.

The medical committee also ruled that it is highly unlikely that the “virus can be transmitted through sweat”.

The recommendations of the cricket committee will now be presented to the ICC chief executives’ committee in early June for approval.

According to The Telegraph’s sources, the members unanimously voiced their concern against using any artificial substance to polish the ball. “Use of artificial substances will only make the game more complex. Moreover, you can’t tweak the rules citing the onset of a pandemic... No one is sure how that’s going to work,” someone in the know of things told this newspaper.

Australian ball-manufacturer Kookaburra had recently started developing a wax applicator as an alternative to saliva or sweat to shine the ball. Fast bowling greats like Michael Holding has already expressed doubts about the use of artificial substance.

Kumble made it clear that these are interim measures. “We are living through extraordinary times and the recommendations the committee have made today are interim measures to enable us to safely resume cricket in a way that preserves the essence of our game whilst protecting everyone involved,” Kumble was quoted as saying.

The England and Wales Cricket Board (ECB) has already laid down the rules as the players get ready to resume practice this week. The players reportedly will be handed a box of balls each for their individual use and can’t apply saliva. The balls will remain in their kit bags when not in use.

The ECB has also made it clear that training will be in a controlled environment with protocols of social distancing. The players and support staff will arrive in training kit, leave immediately after training and there will be no use of dressing rooms.

Kumble’s panel proposed that teams be allowed the use of an extra DRS referral in each innings across formats while also supporting the appointment of non-neutral umpires and match referees for the time being in the wake of the stringent border controls around the world. It was also made clear that no Covid substitutes would be allowed.

“Given the challenges of international travel with borders being closed, limited commercial flights and mandatory quarantine periods, the committee recommended that local match officials be appointed in the short-term,” the ICC said.

“The committee also recommended that the use of technology is increased to support the appointments of a wider pool of umpires from around the world and has proposed an additional DRS review per team per innings is introduced in each format as an interim measure.”