Marouane Fellaini out of hospital 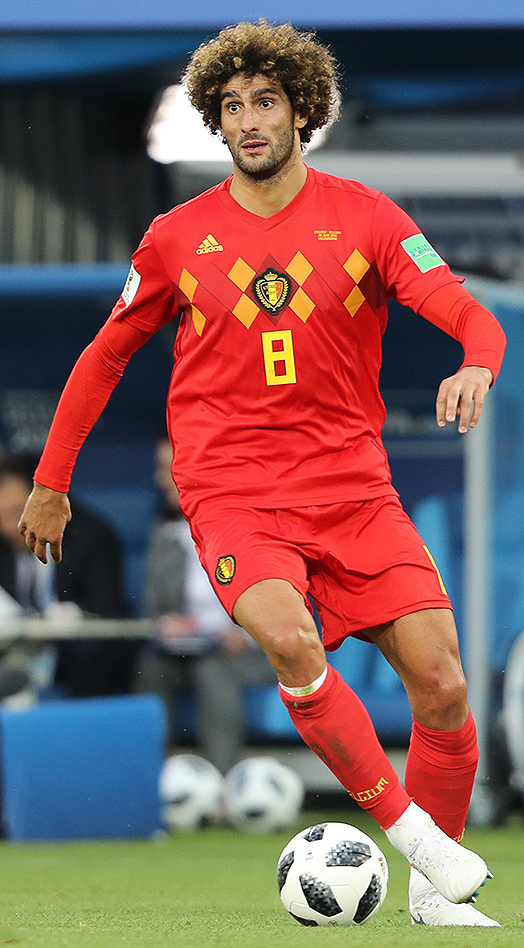 Former Manchester United star Marouane Fellaini was discharged on Tuesday after spending more than three weeks in a Chinese hospital where he was being treated for coronavirus. The 32-year-old midfielder, the only player known to have contracted the disease in the Chinese Super League, will now spend 14 days in quarantine, his club Shandong Luneng said.

The Asian Football Confederation (AFC) has lauded the All India Football Federation and players for helping the global fight against the Covid-19 pandemic by making financial contributions and taking part in charity initiatives.

Former Pakistani first-class cricketer Zafar Sarfraz (50) became the first professional player in the country to die after contracting the novel coronavirus, his family confirmed on Tuesday.

The remaining 28 matches of this season’s I-League are likely to be cancelled in the wake of the lockdown extension till May 3. According to an AIFF official, a formal decision to call off the remaining matches is expected to be taken in a meeting via videoconference on Thursday. Mohun Bagan will be officially crowned champions as they have already clinched the title with four rounds left.

Rajasthan Club distributed masks and gloves to all the groundsmen of the Maidan, Eden Gardens and JU Salt Lake campus ground on Tuesday. Clothes were also given to them and their families on the occasion of the Bengali New Year.