Empty stadium? Virat Kohli can ‘rev it up’ 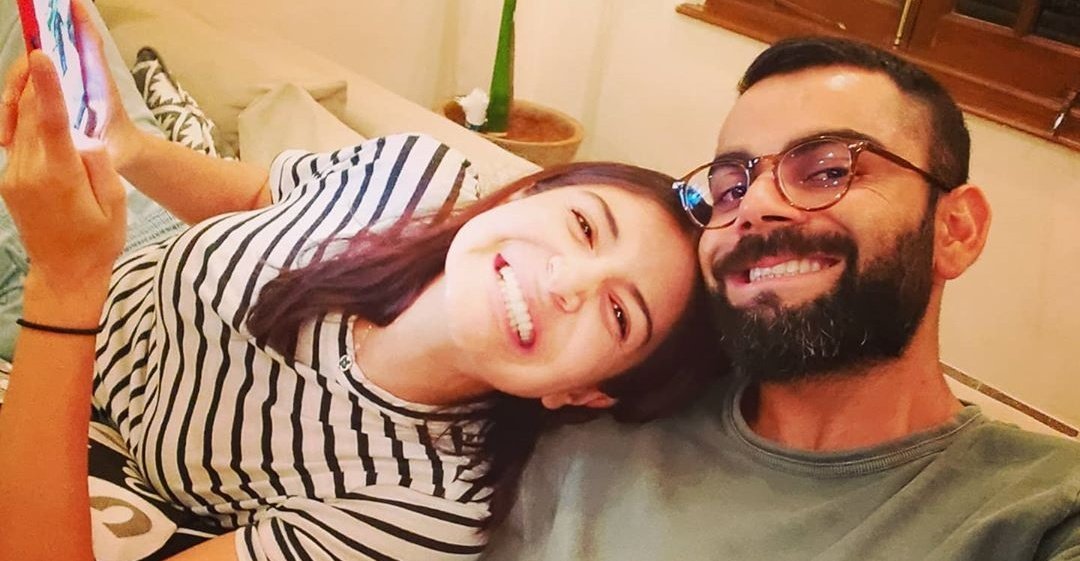 Nathan Lyon was discussing cricket in front of empty stands with Australia teammate Mitchell Starc. Both of them then wondered how India captain Virat Kohli would adapt to such an atmosphere if the Test series between the two nations, scheduled later this year Down Under, goes ahead in empty stadiums.

India are set to play a four- Test series in Australia towards the end of 2020, but with the Covid-19 pandemic wreaking havoc, speculation is rife that the matches could be held behind closed doors.

Lyon and Starc thus started pondering how Kohli’s on-field demeanour would change without the backing and noise of spectators, something that he is known to thrive on.

“He (Virat)’s probably good enough to adapt to any scenario. But I was talking to Mitch Starc the other day and we actually said that if we are playing with no crowd, it’ll be quite amazing to see Virat trying to rev up the empty seats,” Lyon was quoted as saying by the Cricket Australia website.

“It’s going to be a little bit different, but Virat is a superstar. He’ll be able to adapt to any climate that we’re able to play in,” Lyon added.

The off-spinner, though, is quite excited by the prospect of the series against India.

“I’m excited about the prospect of India coming to Australia. It’s up there with the biggest series alongside the Ashes.

“They’re an absolute powerhouse of the cricket world and to have those guys out here is going to be fantastic,” he said.

Lyon also remains hopeful that the home series will go ahead, with or without fans. “Playing in front of crowds or no crowds is out of our control, as we’ve got to follow the advice of all the amazing medical people around the world.

“I haven’t thought about no crowds or massive crowds, it’s just about the opportunity of playing against India again,” he said.

Australia tasted their first Test series loss to India on home turf in 2018-19 when Kohli’s men handed them a 2-1 defeat. However, with the likes of Steve Smith and David Warner, who were under suspension last time, and Marnus Labuschagne, the Australian batting unit seems pretty solid now.

“They had the wood over us last time they came over here, but we’re a much stronger Australian cricket side at the moment and I’m just unbelievably excited about playing them here at home.”

With several series being postponed and an already booked Future Tours Program, doubts over the future of the maiden ICC World Test Championship have also cropped up. India occupy the top spot with 360 points followed by Australia on 296 points and New Zealand ranked third with 180.

“I think it’s important that the two best teams over that period compete in the Test championship final, and obviously I want Australia to be there,” Lyon said.

“But that’s a decision for the big bosses of the ICC and everyone else involved. We’ll just have to wait and see.”

At the moment, Lyon is enjoying spending time with his family. “I can’t recall when cricket took the back seat of my life,” he said.

“You have to look at the positives at the moment, and that’s one big positive with me at present,” he added.