BRIEFS: The 32-year-old was supposed to play six County Championship matches for Gloucestershire 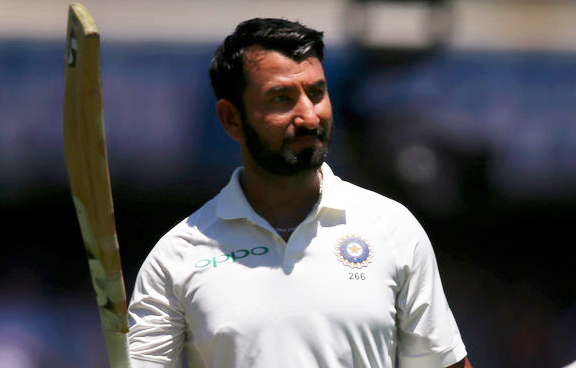 Former India coach John Wright has been appointed president of English County side Derbyshire Cricket Club. The ex-New Zealand captain, who has scored more than 9,000 runs across all formats, succeeds Harold Rhodes.

Australia’s run-machine Marnus Labuschagne has a good friend giving him throw-downs with a taped tennis ball as his pet dog doubles up as a ’keeper, ensuring he loses none of his batting skills during the lockdown period. In a video, Labuschagne is getting throw-downs from his friend, who’s in isolation with him, even as his dog seemed to be waiting in anticipation behind the stumps.

The All India Football Federation has started online tutorial classes for referees across the country to keep them “on their toes” during the lockdown. A total of 60 referees from categories 3 and 4 are undergoing online classes. Referees from categories 1 and 2, including the Fifa-panelled ones have been asked to attend a trivia session on alternative days.

The latest release from late Lakers superstar Kobe Bryant’s Granity Studios, The Wizenard Series: Season One, will debut at No. 1 on The New York Times’ middle-grade hardcover list on April 19.

IPL franchise Sunrisers Hyderabad on Thursday announced it will donate Rs 10 crore towards the nation’s fight against Covid-19.