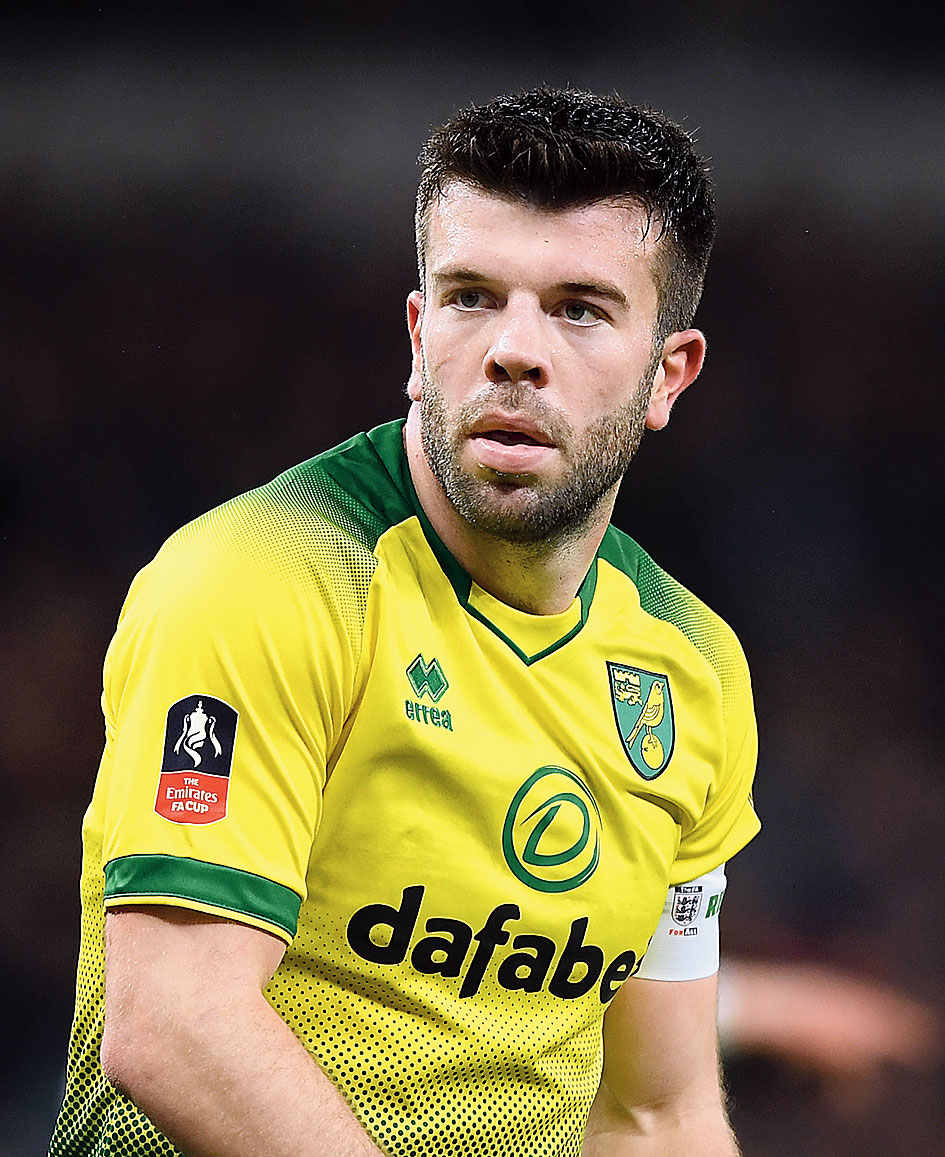 Premier League clubs should face a windfall tax unless they tackle the “obscene situation” of players earning fortunes during the coronavirus crisis while other employees take pay cuts, the head of a British parliamentary committee said on Thursday.

Talks between the Premier League and the Professional Footballers’ Association (PFA) players’ union over potential wage cuts or deferrals were continuing after no agreement was reached on Wednesday.

Player wages, with some paid many times more per week than the average Briton takes home in a year, have become a hot topic as club staff are furloughed under a government job retention scheme.

“We are facing an obscene situation where top players who aren’t working are continuing to see hundreds of thousands of pounds roll in each week while the staff who keep the clubs going are losing wages,” he said. “If the Premier League isn’t going to act to resolve this crisis then the government must step in by imposing a significant financial penalty on clubs to reimburse those hit hardest.”

Professional football in England has been suspended until April 30, at the earliest, due to the pandemic with some top flight clubs putting non-playing staff on leave.

Norwich City said on Thursday their players and management had agreed to donate a percentage of their salaries, amounting to more than £200,000, to help those affected by the virus.

“As a group of players, we wanted to stand up and do our bit,” captain Grant Hanley told the club website (www.canaries.co.uk).

Others, such as Tottenham Hotspur who imposed a 20 per cent pay cut on 550 non-playing staff on Tuesday, have said they hoped players would end up “doing their bit for the football eco system”.

In a separate letter to Premier League chief executive Richard Masters, Knight expressed his “strong dismay” and set a Tuesday deadline for the clubs to “do the right thing...or face the consequences”.

The DCMS committee chair said the Premier League should be “role modelling a responsible approach” along the lines of European rivals.

Players at a number of top continental clubs, including Italian and Spanish heavyweights Juventus and Barcelona, have agreed temporary pay cuts.