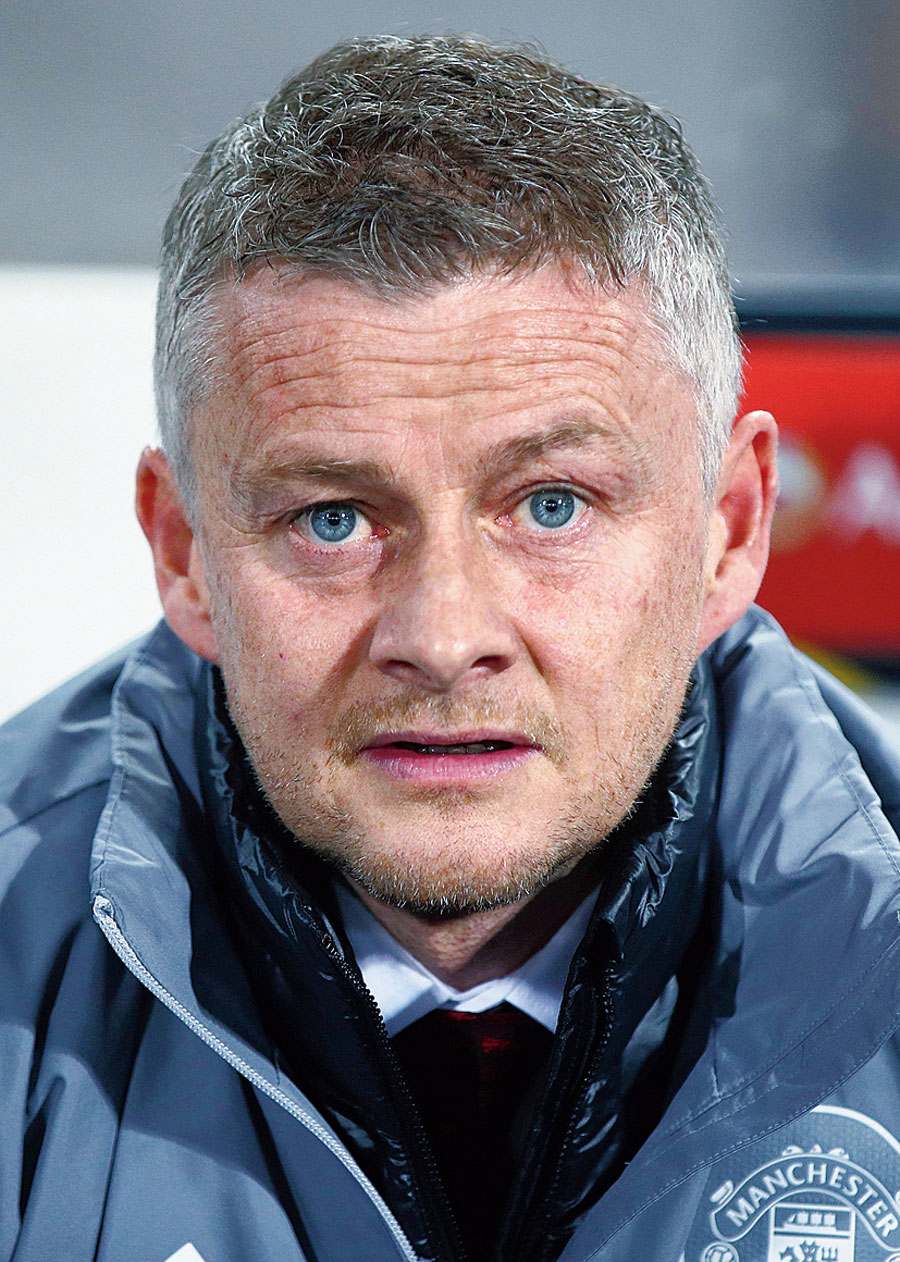 Footballers on high wages have unfairly had a target painted on their back during the coronavirus crisis even though many of them are actively helping out in the community, Manchester United manager Ole Gunnar Solskjaer has said.

Britain’s health minister Matt Hancock sparked a debate last week when he said Premier League players must “play their part” and take a pay cut so that the clubs’ non-playing staff are not furloughed.

Players in the English top flight earn more in a week

than the average Briton earns in years, but Solskjaer said it was “unfair” to call out players who are looking at ways they can help National Health Service (NHS) workers on the front line.

“For me, football is an easy target sometimes,” he told Sky Sports on Tuesday. “It’s unfair to call on any individual or footballers. I know players do a great amount of work in the community. Discussions are taking place between players and clubs, what kind of contribution they’ll make. It’s not easy for anyone, and to be called out is not fair for me.”

Former England captain Wayne Rooney said the public pressure being exerted on elite footballers to take pay cuts was a “disgrace” and a “desperate” attempt to divert attention from the government’s handling of the pandemic.

The players’ union — the Professional Footballers’ Association (PFA) — has argued that a pay cut for players would actually harm the NHS, as it would cut their tax contributions. PFA chief executive Gordon Taylor, meanwhile, donated £500,000 ($617,000) to the Premier League players’ fund for the NHS.

FA chairman Greg Clarke fears that English football could “lose clubs and leagues” amid economic challenges “beyond the wildest imagination”.

Speaking at an FA Council meeting, Clarke said: “Many communities could lose the clubs at their heart with little chance of resurrection.

“In the face of this unprecedented adversity, all the stakeholders within the game from players, fans, clubs, owners and administrators need to step up and share the pain to keep the game alive. It is time for the stakeholders to agree to the common cause of saving our game. Contribute. Football is a team game and now is the time for teamwork.”