Pep Guardiola praise for ‘special ones’

'The doctors, nurses, scientists, cleaners — they put their own lives at risk to save ours' 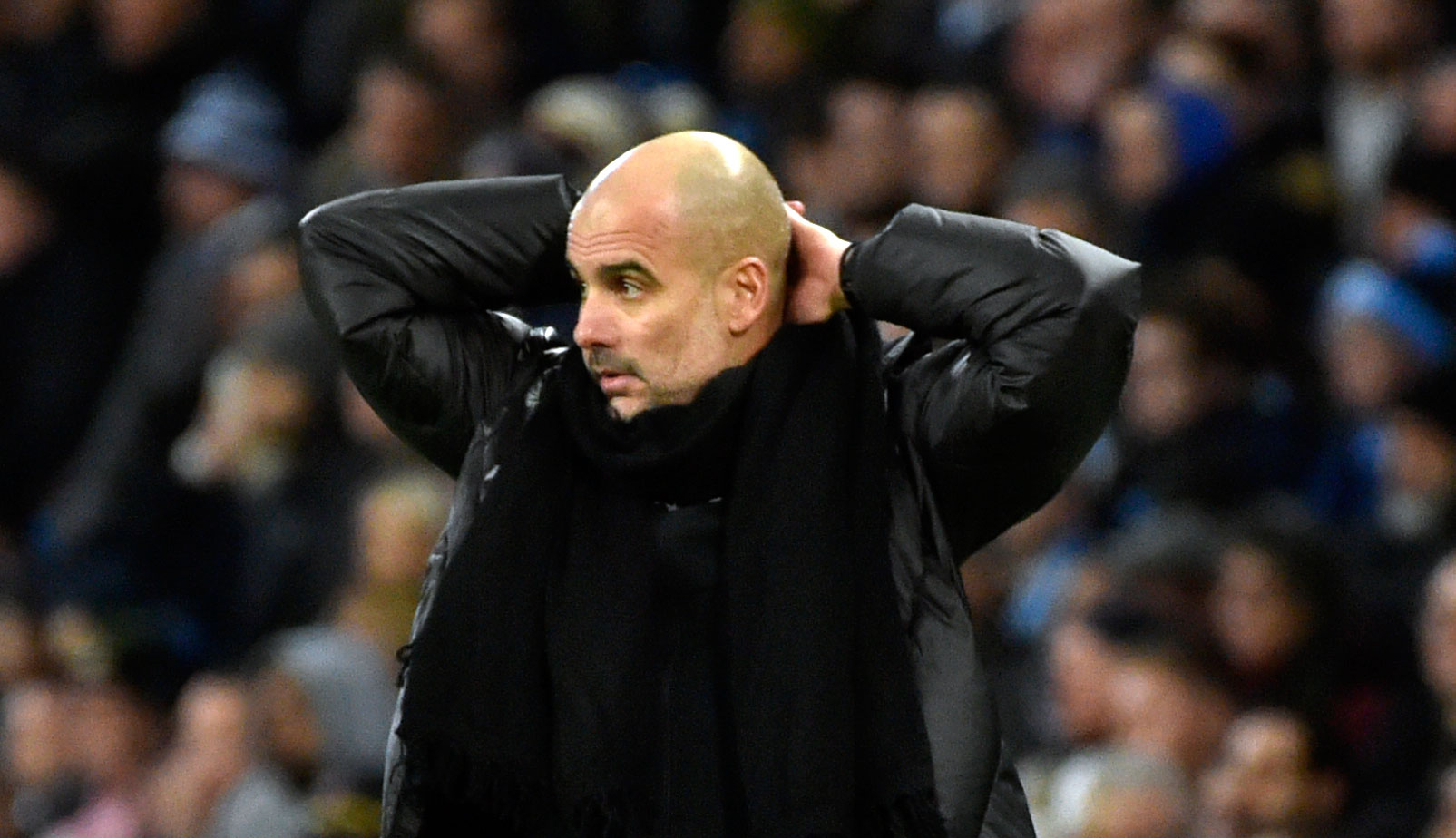 Manchester City manager Pep Guardiola believes the protocols he and his players must follow for football to return are a small sacrifice compared to those risking their lives on the frontline of the coronavirus crisis.

Guardiola’s mother died at the age of 82 in April after contracting Covid-19.

“We follow the rules, the protocol. We have to. That’s the most important thing. We don’t do anything special,” Guardiola told the City website.

“The special ones are the doctors, nurses, scientists, cleaners — they put their own lives at risk to save ours. When it’s a special situation around the world, you have to adapt.”

The UK government has now given the green light for contact training to resume, with clubs set to vote on the protocols on Wednesday.

Should the Premier League, FA Cup and Champions League all be completed, City could face 17 games in little over two months once the action gets underway.

But Guardiola is pleased with the fitness of his players given they have not played competitively since March 8.

“I think they were looking forward to coming back and to train again and do what they like,” he added. “They came back perfectly.”

Even when football does return in England, matches are set to be behind closed doors for the foreseeable future.

Bournemouth goalkeeper Aaron Ramsdale described finding out he had tested positive for coronavirus as “scary and worrying”, despite displaying no symptoms.

The England under-21 international was one of two positive cases from the second round of testing carried out by Premier League clubs as they gear up for a return to action in mid-June.

“It’s definitely a shock — I’ve not been in contact with anybody and I’ve now got it,” Ramsdale told The Sun.

“I’m showing no symptoms so the fact that a healthy young person could potentially have it is definitely scary and worrying.”

Ramsdale tested negative in the first round of testing and believes he must have contracted the virus while shopping. “I’ve been just as careful as before on lockdown and it seems to be a shopping trip where I’ve caught it,” he said.