The world No. 8 pair had lost just one match in the Thomas Cup 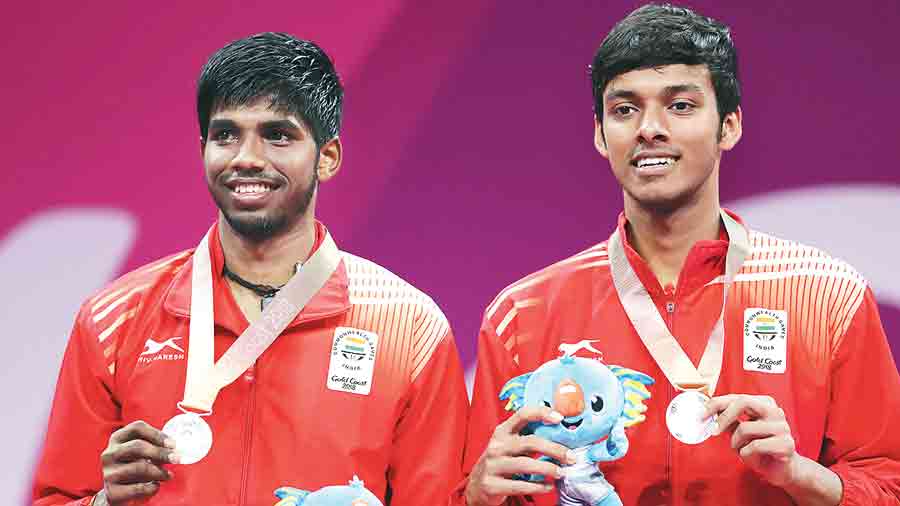 Chirag suffered some niggles during the tournament and the pair has informed the Badminton Association of India on Monday about their decision to skip the event.

The world No. 8 pair had lost just one match in the Thomas Cup, against Chinese Taipei, and brought India back into the contest after initial reversals against Malaysia and Denmark in the quarter finals and semi-finals.

B Sai Praneeth will lock horns with Japan’s Koki Watanabe. In women’s, PV Sindhu will be playing a qualifier, while Saina Nehwal is pitted against Korea’s Kim Ga Eun.