Charge of the pacers

KKR splurge on Cummins; No. 4 slot for Morgan 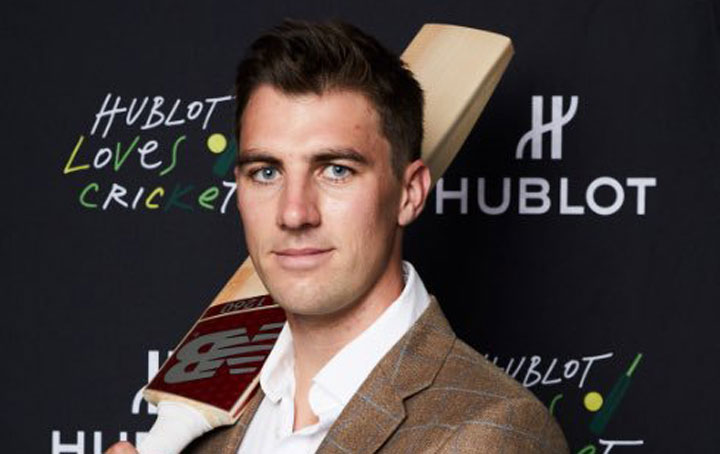 Fast bowlers and Australians were the chief draws at the IPL 2020 auction here on Thursday with Kolkata Knight Riders effecting a swift coup to pick up Pat Cummins for a staggering Rs 15.5 crore, the most expensive overseas buy in the cash-rich league’s history.

Though Shah Rukh wasn’t seen for most of the day at ITC Royal Bengal, the superstar must have been mighty pleased by the turn of events.

After frenzied bidding between Royal Challengers Bangalore and Delhi Capitals ratcheted up Cummins’s price to Rs 15 crore, Knight Riders coolly waded in and took home the much-in-demand Aussie pacer for Rs 15.5 crore. It was a full Rs 1 crore more than what Rising Pune Supergiant spent on Ben Stokes in IPL 2017, the previous record for an overseas player.

Yuvraj Singh remains the most expensive buy in an IPL auction at Rs 16 crore.

“We would have come up earlier but then we saw the money for him was going up. We were interested in him.

He was our key target. We are delighted to have him,” Knight Riders chief executive Venky Mysore said.

McCullum was more precise. “I thought he was the best player at the auction so it was great to have him. He is grown into a robust player… He is now vice-captain of the Australian team and it’s a mark of his development of a player in the last couple of years,” the head coach said.

He also made it clear that Karthik will stay captain.

“Dinesh is definitely our captain. We wanted to get as much experienced leadership as possible and Eoin is one of the very best leaders going around currently in our game.

“A perfect lieutenant for Dinesh Karthik, he will also fill the gap at No. 4,” McCullum stressed.

The other big buy, Glenn Maxwell, was pocketed by Kings XI Punjab — which had the most salary cap available (Rs 42.70 crore) — for Rs 10.75 crore. “We’ve got most of whatever we wanted,” head coach Anil Kumble said.

He was also happy at getting Sheldon Cottrell for Rs 8.50 crore. “We felt that we needed to focus on Cottrell because he’s a left-hander and can bowl at the death. He’s a great character as well, it adds to the team culture,” Kumble said.

The Knight Riders went hard for Aaron Finch but RCB picked him for Rs 4.4 crore. The Knights though made a good investment by including England’s newest white-ball sensation, Tom Banton.

The Knights also roped in Varun Chakravarthy, the mystery spinner who was the joint most expensive buy last season, but picked up an injury after just one match.

They, however, failed to find an opening partner for Shubman Gill.

Only time will tell whether that will prove to be an Achilles heel for the Knights.