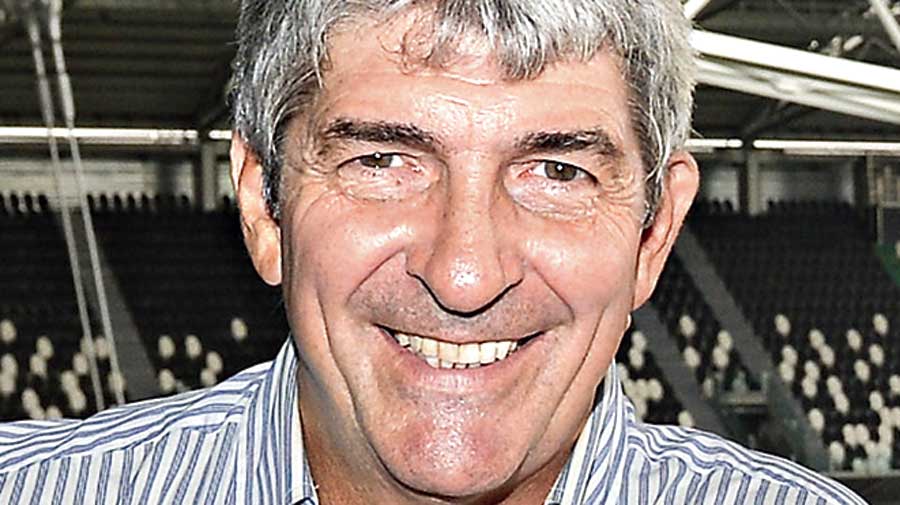 The home of late Italian World Cup-winning forward Paolo Rossi was burgled during his funeral on Saturday, the ANSA news agency reported.

Rossi, who led Italy to their 1982 World Cup title with six goals in the tournament, died aged 64 on Wednesday and his funeral took place in Vicenza on Saturday morning.

ANSA said that Rossi’s widow Federica Cappelletti found the house had been burgled and valuables stolen, including a watch, when she returned to their home in the Tuscan village of Bucine.

Memorabilia linked to Rossi’s career had not been taken, however.