The football club could only draw 1-1 at struggling West Bromwich Albion on Sunday, leaving them second in the Premier League 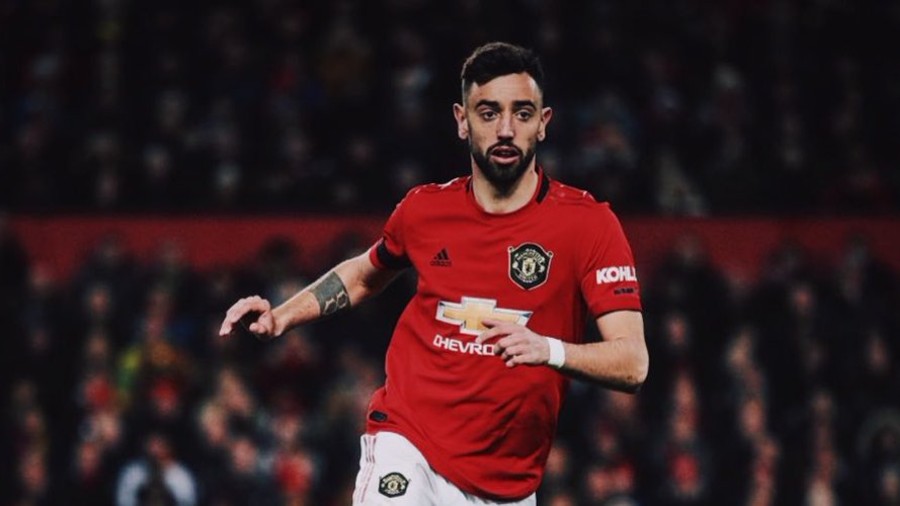 An out-of-sorts Manchester United could only draw 1-1 at struggling West Bromwich Albion on Sunday, leaving them second in the Premier League but seven points adrift of Manchester City.

League leaders City beat Tottenham Hotspur 3-0 on Saturday to reach 53 points and have a game in hand over Manchester United and third-placed Leicester, both on 46.

United looked lethargic for the rest of the half, but their inspirational Portuguese midfielder Bruno Fernandes stepped up yet again in the 44th minute with a spectacular volley from near the penalty spot.

In a more exciting second half in near-freezing temperatures at The Hawthorns, the Manchester club twice saw shots cleared off the line and had a penalty appeal turned down after captain Harry Maguire was manhandled in the box.

Pierre-Emerick Aubameyang marked his return to Arsenal’s starting line-up with his first ever Premier League hat-trick in his side’s 4-2 victory over Leeds United.

The Gabon forward fired Arsenal ahead in the 13th minute then doubled his side’s lead from the spot before Hector Bellerin made it 3-0.