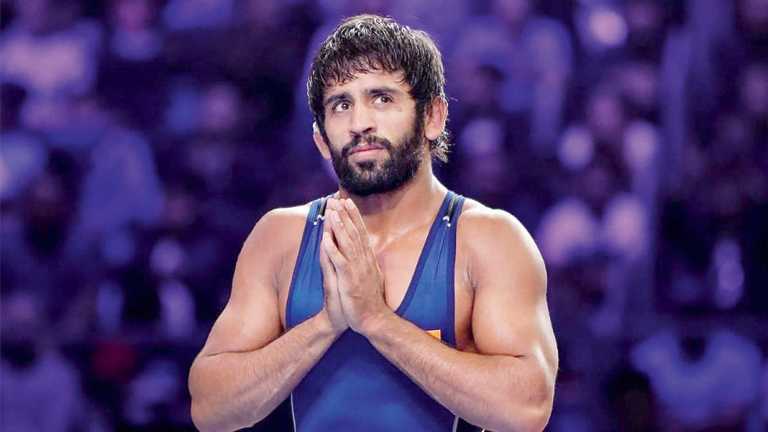 Bajrang Punia got his act together to claim a bronze medal after ultra-defensive tactics resulted in his opening-round defeat even as Aman claimed his first gold medal at the senior level with a commanding show in the 57kg competition at the Bolat Turlykhanov Cup, here on Sunday.

Bajrang, the Tokyo Games bronze winner, struggled in his opening bout against Uzbekistan’s Abbos Rakhmonov, losing 3-5 but competed much better in the bronze-play off where he played smartly to score on counter-attacks against Kazkahstan’s Rifat Saibotalov, winning 7-0.

Bajrang foiled a right leg attack from Saibotalov and then scored two points on counter attack after his rival went for his right leg.

The 28-year-old converted a left-leg attack into points and foiled another valiant effort from the home-favourite.

Bajrang was quick with his movements that was key in his mix of defence and attack in the crucial bout.

Earlier, the overtly defensive tactics that Bajrang has been adopting, of late, continued against Rakhmonov for which he paid the price.

Bajrang got the first two points when his rival was cautioned twice for foul play. He hardly made a move but the Uzbekistan wrestler converted a left-leg attack into a take-down move for two points to level the score.

The celebrated wrestler later got one more point on the passivity of Rakhmonov and was leading but dropped guard when only six seconds were left in the bout.

It seemed Bajrang took it easy, thinking the referee has whistled to halt the action but Rakhmonov grabbed the opportunity to launch a leg attack and eventually got decisive two points.