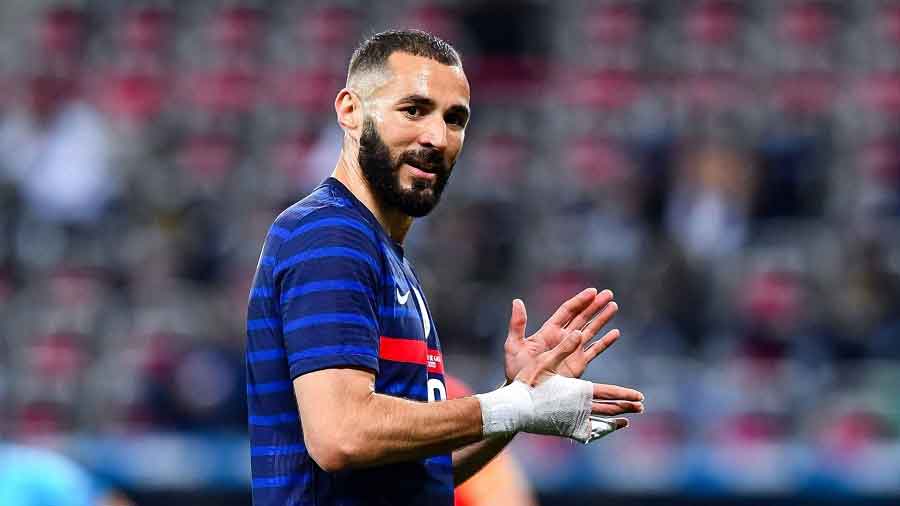 Karim Benzema waited more than five years to make his France comeback and now the Real Madrid striker is in a hurry to win his first major trophy with Les Bleus.

Benzema helped France clinch the Nations League with goals in both the semi-final and in Sunday’s final, but unlike his striking partners Antoine Griezmann and Kylian Mbappe, he was not in the squad which won the 2018 World Cup.

“We are going to enjoy this trophy and then go get the World Cup (next year),” Benzema said.

Coach Didier Deschamps said that Benzema’s contribution to the team extended beyond his goals.