Ben Foakes up for India challenge

Having played just five Tests so far since making his debut in November 2018 in Sri Lanka, he seems quite aware of the challenges awaiting a wicketkeeper in Asian conditions 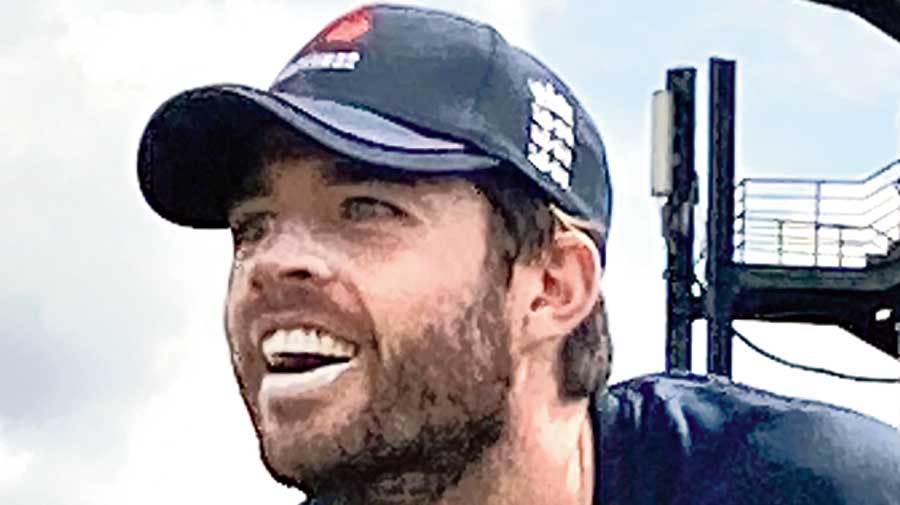 Jos Buttler will not be playing all the Tests in the upcoming series against India, thanks to England’s rotational policy, and in his absence the wicketkeeping gloves, in all probability, will go to Ben Foakes.

Having played just five Tests so far since making his debut in November 2018 in Sri Lanka, Foakes seems quite aware of the challenges awaiting a wicketkeeper in Asian conditions. It would be tough work out here in India, he understands.

“The difficulties in Sri Lanka, or Asia in general, is to stand up for long periods of time and having to concentrate, knowing that the ball is going to spin sharply. So you constantly have to be on the ball to react to it,” Foakes said during a virtual interaction on Sunday.

“Standing back is also very challenging. To cut down the reaction time is a real challenge and I find it hard standing back out in Asian conditions.”

In spite of scoring a century on Test debut, Foakes has had to wait for two years before returning to the national squad. However, he’s quite excited about the prospect of playing against the Virat Kohlis.

“All the emotions, a bit of nerves, a lot of excitement and anticipation of playing in India... It is an incredible place to be able to play and obviously, they have a star-studded batting line-up in a country that’s so passionate about cricket,” he said.

“Having had a bit of success in Sri Lanka a couple of years ago, I feel like I know the challenges that arise, even though India is a little bit different with a few different things to concern yourself with. But before I start to work, I’ll speak to guys like (Joe) Root, who have played here and done well.”

It has been quite tough for Foakes to establish himself in the England side, especially with class players like Buttler and Jonny Bairstow around. “You look at the current set-up of this English side, there’s so much competition.”