Apart from being Mumbai Indians owner, the businesswoman is also a director at the Reliance Industries 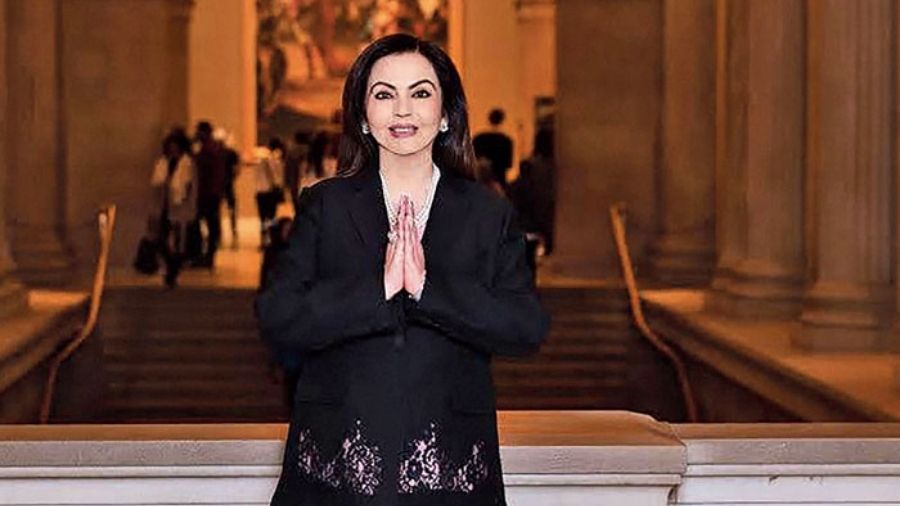 Gupta alleged that Mumbai Indians owner has conflict of interest as she is also a director at the Reliance Industries, which also recently bought IPL digital rights for Rs 23,758 crore through subsidiary Viacom 18.

"It is submitted that RIL website states that Viacom 18 is a subsidiary company of RIL," Gupta wrote in his complaint.

Saran wrote in his order: "You are hereby informed that a complaint has been received by the Ethics Officer of the Board of Control for Cricket in India under rule 39(b) of the rules and regulations of BCCI, regarding certain acts, allegedly constituting "conflict of interest" on your part.

"You are directed to file your written response to the accompanying complaint on or before 2-9-2022."