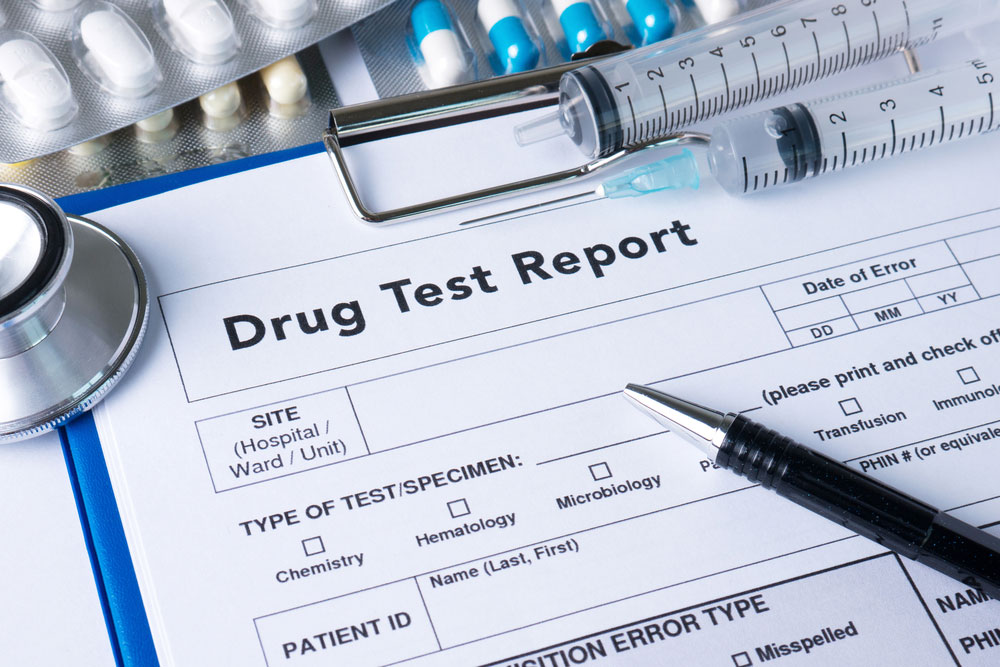 Till the BCCI agreed to fall under the purview of Nada, it had contracted the Stockholm-based independent service provider to collect samples from cricketers.
(Shutterstock)
Angshuman Roy   |   Calcutta   |   Published 18.08.19, 09:16 PM

The Board of Control for Cricket in India (BCCI) wants doctors from International Doping Tests & Management (IDTM) to apply in National Anti Doping Agency (Nada) for the Lead Dope Control Officers’s (LDCO) job.

Till the BCCI agreed to fall under the purview of Nada, it had contracted the Stockholm-based independent service provider to collect samples from cricketers.

“As of now IDTM has 20 doctors who used to collect samples. Now that the Nada has put out an advertisement seeking to increase the number of lead dope control officers, dope control officers and blood collection officers and chaperone, we want those 20 doctors to apply,” Dr Abhijit Salvi, anti-doping manager of the BCCI told The Telegraph on Sunday.

Salvi and Saba Karim, BCCI’s GM (cricket operations) recently met senior Nada officials, including director general Navin Agarwal, and discussed how to move ahead with the dope testing of the cricketers.

“We have discussed everything threadbare. We have given the full fixtures for this season’s domestic matches. The dates and venues also have been given. This will help Nada to prepare its cricket-testing calendar,” he added.

For the record, Nada had announced after the meeting it would be starting “the partnership from the Duleep Trophy.”

“The Duleep Trophy has already started and probably they will be coming for later matches. They haven’t specified whether they are planning target testing or random testing. It is expected there will be a few tests done on match days (in-competition),” Salvi was quoted as saying by PTI.

Nada’s website says at present there are 111 empanelled contractual persons, including Lead Dope Control Officers (LDCOs), DCOs, blood collection officers (BCOs) and chaperones. On the list of 111, there are only 16 registered doctors — all designated as LDCOs.

Out of those 16, there are 12 who are based out of Pune while four reside in Thiruvananthapuram.

However, it remains to be seen whether Nada can always have qualified doctors as DCOs for all BCCI assignments.