Autopsy: No drugs in Diego body

Maradona had problems with his kidneys, heart and lungs 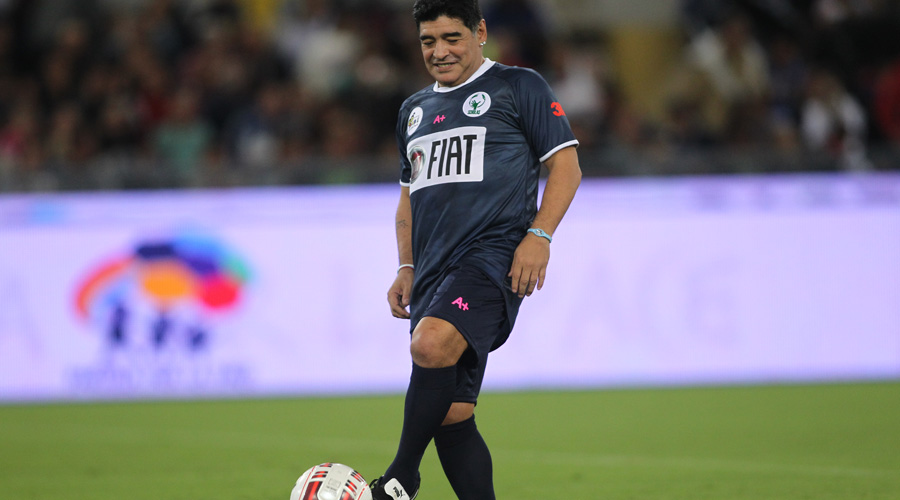 Argentine soccer star Diego Maradona did not consume alcohol or illicit narcotics in the days before his death, an autopsy released on Wednesday said.

Maradona, who died in November aged 60, had taken seven different medicines to treat depression, anxiety and other ailments but “there was no presence of (illegal) drugs,” a judicial official said.

The autopsy, which was based on blood and urine samples and released by the Buenos Aires Scientific Police, said Maradona had problems with his kidneys, heart and lungs.

Investigators are looking into various facets of his death that rocked Argentina and the wider footballing world and have not ruled out wrongful death.

The more detailed autopsy confirmed the results of one carried out immediately after his death that said the former Boca Juniors and Napoli player died from “acute pulmonary edema secondary to exacerbated chronic heart failure with dilated cardiomyopathy.”

In an angry broadside at her father’s critics, Maradona’s daughter Gianinna said the autopsy showed “a result compatible with cirrhosis of the liver.”