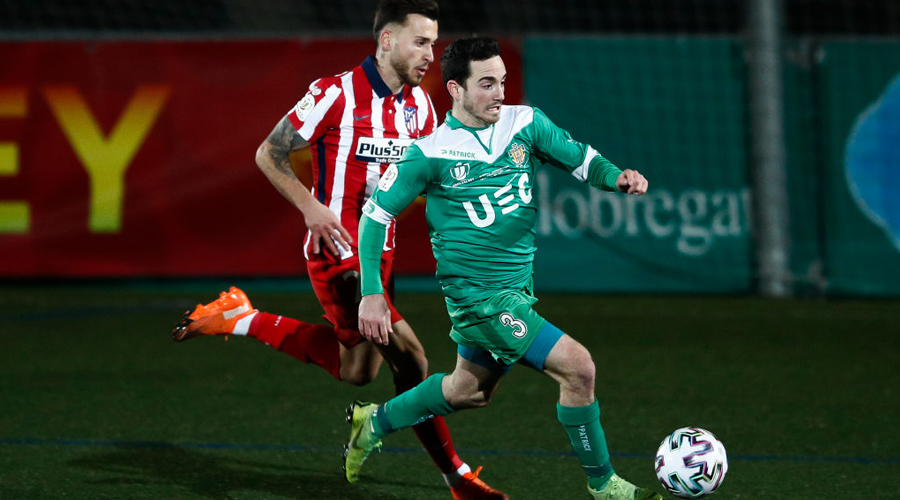 La Liga leaders Atletico Madrid were knocked out of the Copa del Rey after a shock 1-0 defeat away to third division side Cornella on Wednesday.

Adrian Jimenez met a free-kick on the volley to score the only goal of the game in the seventh minute, while Atletico had right back Ricard Sanchez sent off midway through the second half after earning two bookings in the space of 12 minutes.

But he was forced to take Gimenez off in the 11th minute when the Uruguayan defender picked up an ankle injury, whilst Felix also hurt his ankle and was removed late in the second half.

“They played their game and they were better than us. We have to say sorry to our fans,” said Saul.