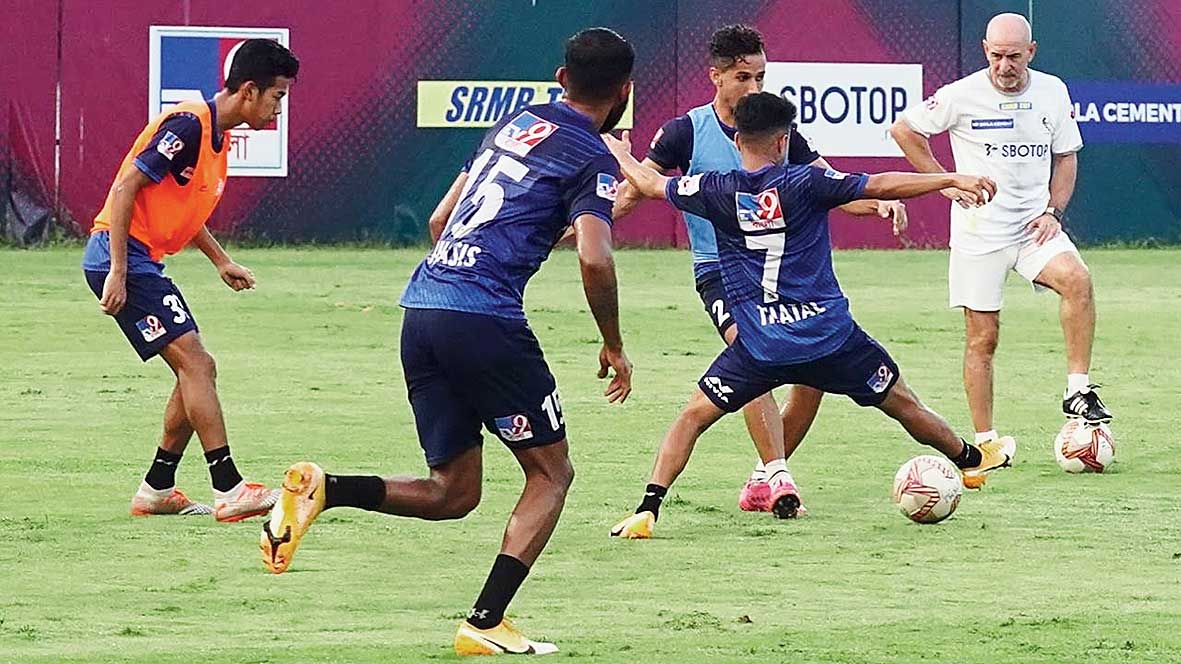 ATK Mohun Bagan may have lost both the matches against Mumbai City FC in the league phase but assistant coach Sanjay Sen believes those results would actually motivate the players to do well against Sergio Lobera’s side in Saturday’s ISL VII final.

“We are up against a tough team but we are capable of winning the title. Players are eager to do well and hopefully we will be able to play according to our plan,” Sen told The Telegraph on Thursday.

“Even though we haven’t managed to beat Mumbai in this edition we fought till the last minute. The two best teams will play in the final and it will be an exciting game. I have told the players not to take any extra pressure. Play the game with an open mind. Our head coach Antonio Lopez Habas is a master tactician and he has some plans for Saturday as well,” Sen said.

“I always feel the onus is on the players. Coaches can only give inputs but it’s up to the players to seal the deal on the ground. I am confident that the boys would make it memorable for themselves and for the fans as well,” he added.

Defender and one of the captains Pritam Kotal thinks if Bagan do not repeat those silly mistakes they made against Mumbai in both the legs, they would be champions again.

“Our aim is to land in Calcutta with the trophy. We don’t want to repeat silly mistakes we committed in the two league matches. We have to be compact at the back,” he said.