Promising girls will be picked from National Inter District Championships for Under-14, Under-16 categories and would be nurtured to perform on global stage 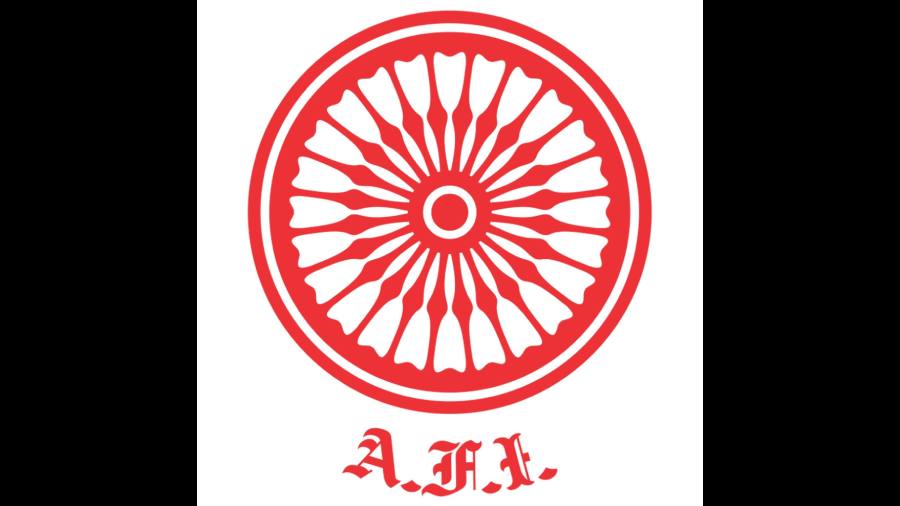 Athletics Federation of India (AFI) on Monday announced its partnership with HSBC India to support women athletes of the country, especially the youngsters.

Under the partnership, promising girls will be picked from the National Inter District Championships for Under-14 and Under-16 categories and would be nurtured to perform on the global stage.

Special coaching camps would be set up for the selected athletes and all their needs would be taken care of, AFI President Adille Sumariwalla said at the launch of the partnership.

"The partnership with HSBC will not only help develop, grow and support women's participation in various track and field disciplines but also raise their performance levels in international events," he added.

HSBC India General Manager and CEO Hitendra Dave said, "We look forward to supporting our women athletes. We want to bolster their efforts by enabling access to training and equipment of international standard."

Rani said that it was difficult for athletes from villages to make a career in sports because of lack of money.

With corporates like HSBC stepping up to partner with AFI, athletes will get more money and facilities and it will be easier for them to convince their parents and elders to allow them to play sport.