Advertisement
Home / Sports / As EPL battle begins today, The Telegraph looks at the preparation and potential of the top teams

As EPL battle begins today, The Telegraph looks at the preparation and potential of the top teams 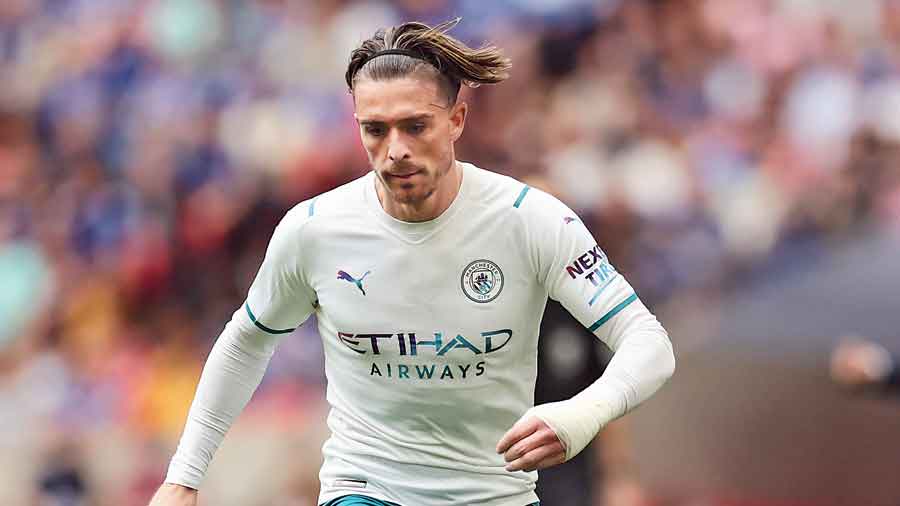 If only talent could win trophies, City would win them all. The team is packed to the roof with exceptional players and the addition of Jack Grealish has only increased Pep Guardiola’s options. If Harry Kane too comes on board, City would perhaps know not whom to play and whom to keep on the bench. City’s plan this season is not very different from previous ones: eyeing European glory even while dominating domestically.

In Guardiola, City have one of the sharpest brains in modern football. But the Spaniard has often been blamed for overthinking, creating problems where none exist. The last Champions League final being a case in point. Guardiola’s unnecessary tinkering with the XI saw them lose the most important match of the season to Chelsea. Guardiola hasn’t won the European crown since 2011 despite having some of the best players at his disposal.

Unlike their city rivals, United’s primary target is the league title even as they strive to punch above their weight in Europe. David Moyes, Louis van Gaal, Jose Mourinho… they all came and went but the 21st title still eludes the Red Devils. Ole Gunnar Solskjaer has helped the team finish third and second in the last two seasons. Will they go one better this time? Solskjaer has brought in striker Jadon Sancho and experienced centre-back Raphael Varane to add depth to the squad.

United lack the spark in the midfield and near the opposition goal. Having only a Paul Pogba at the centre is no recipe for success. And depending on a 34-year-old Edinson Cavani for goals is no wisdom. But there is little that Solskjaer can do about that at the moment. Also, as critics say, Solskjaer has to be the man with a plan, and not just bank on counterattacks, if he wants to dream big with his young side.

Injuries to key players and a visible dip in confidence led to a trophy-less season for Liverpool last time. But Jurgen Klopp, into his seventh season as the Liverpool boss, has handled many a crisis in the past. The good news is Liverpool have kept their core almost intact, barring the departure of Georginio Wijnaldum, and Klopp knows this squad well enough to turn it around.

Fans hope that Klopp’s faith in his old warriors would not backfire as Liverpool have been quite quiet in the transfer market even as their rivals made big acquisitions. They have only brought in France U-21 international Ibrahima Konate from RB Leipzig to partner the fit-again Virgil van Djik at the heart of defence. The Reds will need every bit of their energy to overpower rivals who have grown stronger. Hope they are refreshed.

A good squad, a dynamic manager and the high of winning the Champions League last season — Chelsea have almost everything they need to dream of titles this season. The remarkable turnaround since Thomas Tuchel took over as the manager made Chelsea an exciting team to watch. They also kept 19 clean sheets in 30 games under the German. A young and talented side, Chelsea are strong at the back and have a highly efficient midfield that has Mason Mount and N’Golo Kante calling the shots. Tuchel will be aggressive this season.

A top striker, that’s what Chelsea lacked. They would hope that the arrival of Romelu Lukaku from Inter Milan would solve that issue. But Lukaku, a big success in Italy, had struggled the last time he played in England. Can he be different this time? Also, Timo Werner has to work on his finishing skills and Kai Havertz must be consistent. Chelsea will have to be ruthless in front of the goal.