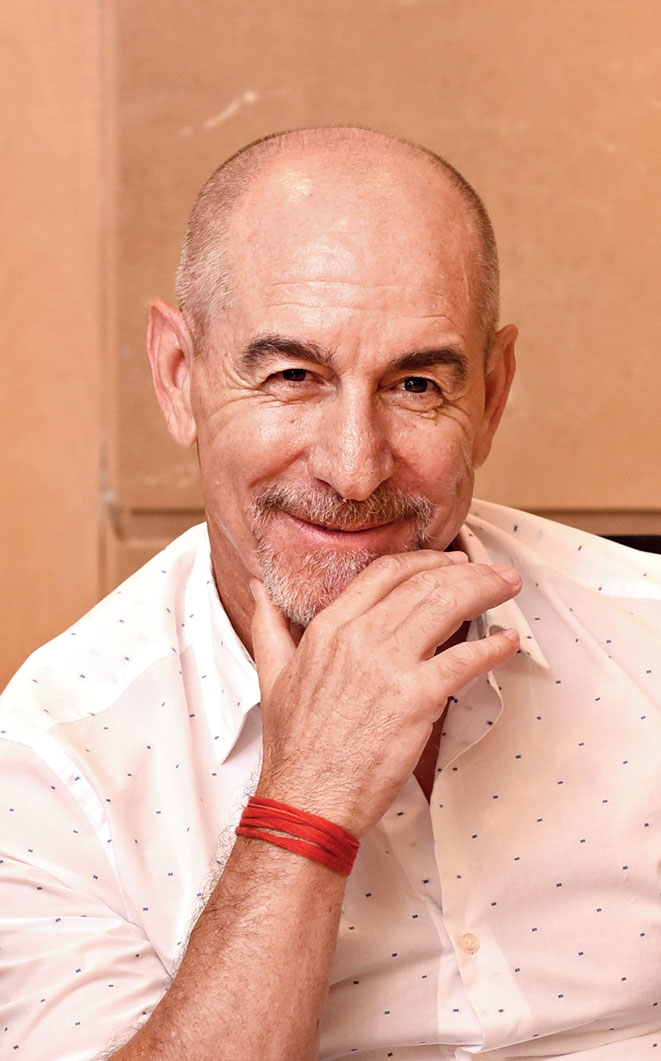 Spain, battered and bruised by Covid-19, is limping back to normality. From Saturday, there has been freedom to exercise for adults and Monday onward there will be some more relaxations.

And these relaxations give ATK head coach Antonio Lopez confidence that from July there will be movement around the world.

“I think from July onwards the problem will be less and the movement of citizens between countries will be gradually allowed. But before that appropriate security and medical measures have to be taken.

“In Spain, adults have been given freedom to exercise for the first time after seven weeks of lockdown and from Monday travelling between regions will also be allowed. After 48 days of staying indoors, I did some jogging on Saturday. I must tell you it was a strange feeling. But still people were out in numbers. Other nations will also follow suit I am sure about that,” Antonio told The Telegraph from Madrid.

ATK won ISL VI while Mohun Bagan triumphed in the I-League. The two champions would officially merge on June 1 and play as one entity from ISL VII onwards.

Antonio said he is making the most of this lockdown period by preparing for the season ahead.

“Yes, I am getting ready for the season ahead. You have to think positively. I’m watching a lot of ISL matches from the previous editions and also some European football. I am spending my time analysing players whom I can rope in for the new season. The ATK management also is in constant touch with me discussing the tactical aspect. I am confident ATK and Mohun Bagan together would be a very exciting team,” the man, who led ATK to two ISL titles, said. Antonio had masterminded then Atletico de Kolkata’s win in 2014, the inaugural year.

World football is staring at an economic downturn but Antonio believes once football presses the restart button everything will fall into place. “I think if it does not go too long then everything will be fine. The ISL season I think will start in November and I am bullish by then companies will be operational again. I see no reason in fearing that ISL will not happen,” he said.

The Spanish coach also refused to buy the notion that foreign players would be wary of travelling abroad. “That’s an absolute no. You will just need a medical certificate that you are fit.”

He, however, warned that health of a footballer, when practises resume, would be of paramount importance.

“Of course, health will be the most important thing. We will start training only when it will be completely safe for everyone. In Europe, some teams have already started practising maintaining social distancing. Subsequently it will change to training together. You just cannot sit idle. Can you?”

Mental aspect of a player during this lengthy phase of staying indoors is one thing every coach is worried about. Antonio is no different.

“Footballers are always energetic and used to a training schedule which is outdoors. This is an extraordinary situation and I have told my players to look after themselves well and always think positive. If you ask me, I am helping my family with household chores, going to the supermarket to buy food, listening to music and reading. But ATK and the season ahead take a huge chunk of my daily life.”

The foreign recruits of Mohun Bagan performed brilliantly and were well complemented by the Indian players. When asked whether he would like to have players from Mohun Bagan on the ATK roster, Antonio did not reveal much.

“As I told you earlier, we are analysing the situation. We are hoping that seven-foreigner rule in ISL will not be changed this season. ATK already have six contracts in force. But yes we are discussing which Bagan player would suit our style of play.”

The talk obviously veered towards Prabir Das, the ATK wingback who was a revelation in ISL VI. Coming back from injury and personal problems, Prabir was a player reborn and much of the credit should go to the 62-year-old coach.

“Oh he is a gem of a guy. He was very competitive in practice sessions and not just matches! He worked hard and deserved his place under the sun. I am extremely happy for Prabir.”