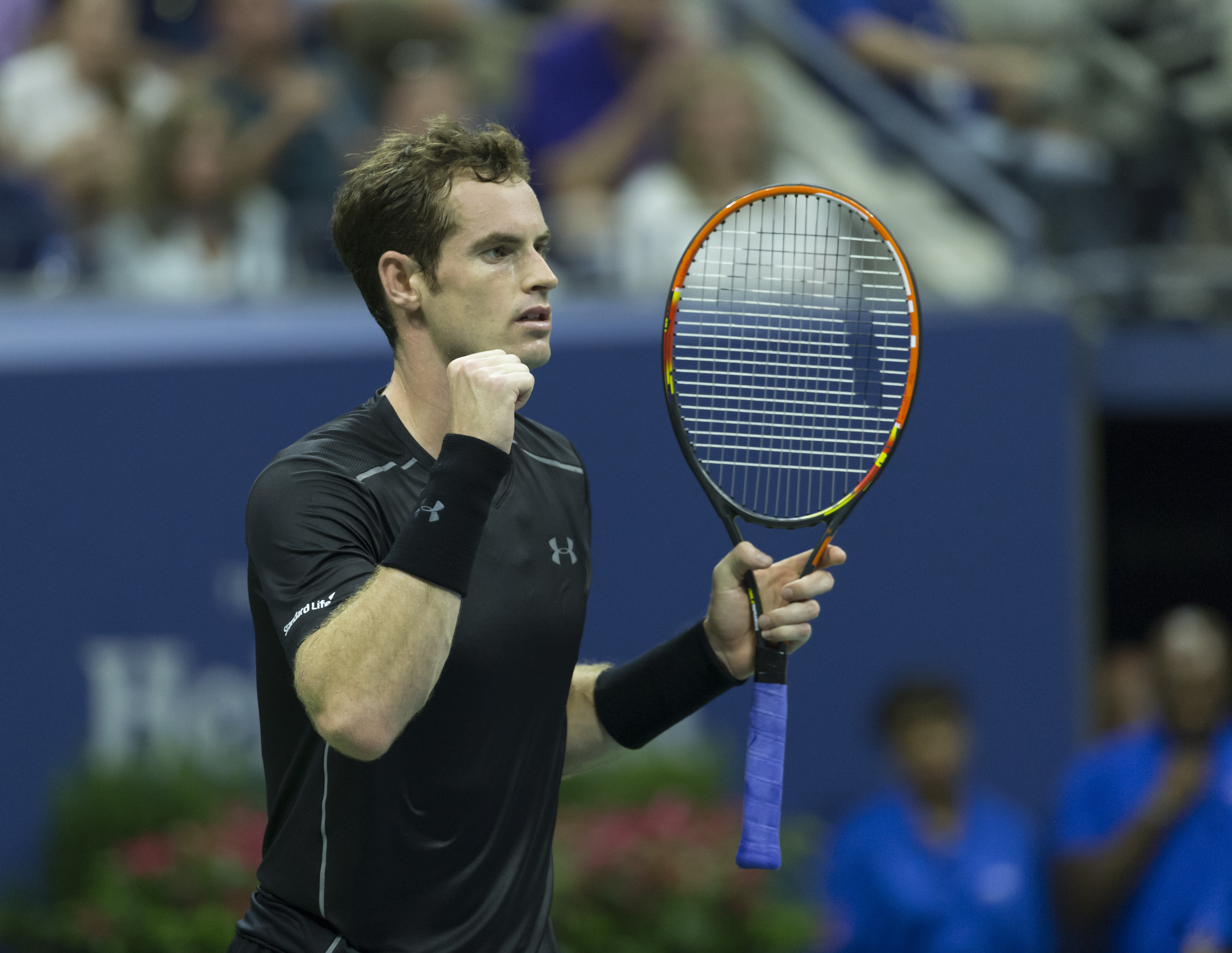 The official Australian Open website said Murray “will return to the main draw with a protected ranking of No. 2 and restored physical powers”
Shutterstock
Reuters   |   Melbourne   |   Published 08.10.19, 06:59 PM

Former world No. 1 Andy Murray will play at next year’s Australian Open in what will be his first Grand Slam singles appearance since undergoing hip surgery, organisers confirmed on Tuesday.

Murray, 32, who has finished runner-up at Melbourne Park five times, was knocked out in the first round at last year’s Australian Open having said before it started that it could be his last tournament.

The Scot underwent a career-saving hip resurfacing procedure at the end of January and made his competitive return to tennis in the doubles at Queen’s Club in June, where he won the title with partner Feliciano Lopez.

“Confirmed: Andy Murray will return to compete at the #AusOpen in 2020,” the organisers tweeted.

The official Australian Open website said Murray “will return to the main draw with a protected ranking of No. 2 and restored physical powers”.

Murray, who is currently ranked 289th in the world, played in the doubles and mixed doubles at Wimbledon, partnering Serena Williams in the latter, and made his singles return in Cincinnati in August.

He reached the quarter finals of the China Open in Beijing last week, losing to Dominic Thiem.

Murray has made the final five times at Melbourne Park, losing four times to Novak Djokovic and once to Roger Federer.

However, arguably his most heartbreaking moment at the season-opening Grand Slam came not on the court but at an emotional press conference before this year’s tournament.

Murray broke down in tears describing how the pain in his right hip, which had been operated on six months earlier, had become unbearable.

“I can play with limitations. But having the limitations and the pain is not allowing me to enjoy competing or training,” he said, later revealing that even walking his dog had become a gruelling ordeal.