After 5 years, Rory No.1 again 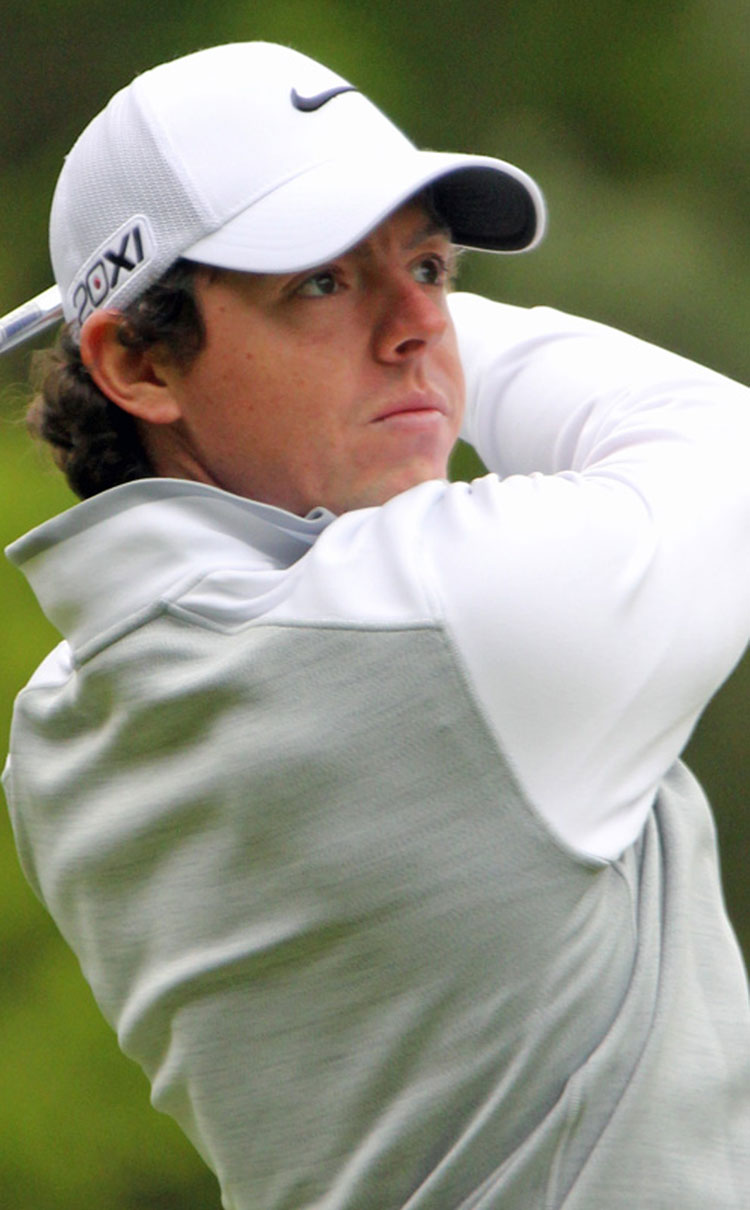 Rory McIlroy has returned to the top of golf’s rankings for the first time in five years after a string of strong finishes. The 30-year-old Northern Irishman, a four-time Major winner, replaces American Brooks Koepka.

McIlroy was tied third at the Farmers Insurance Open last month and was fourth at the World Tour Championships in Dubai in November, following his victory at the WGC-HSBC Champions.

His rise back to the top of golf’s official world rankings, which uses a rolling two-year points format, means McIlroy will move into fourth place in total time spent as No.1.

McIlroy has ended only one of the last 11 years outside the top 10 but has not added to his Majors haul since winning PGA Championship in 2014.

Englishman Justin Rose completes the top 10. Both McIlroy and Koepka are scheduled to play at the Genesis Invitational in California, which begins on Thursday.

Koepka is unlucky to have suffered two injury lay-offs during the ranking period that have counted against him, but in terms of form he can have few complaints at being dislodged.

McIlroy finished in a tie for third in his only previous start in 2020 at the Farmers Insurance Open, before which he discussed the prospect of becoming world No.1 again.

“I didn’t know I was going to get a chance this early, but this has been a goal of mine for a while,” the 30-year-old said.

“Winning four times last year, I closed the gap a little. There was a point in the middle of last year where I was four ranking points behind Brooks, which is a big gap.

“So it wasn’t on the radar when I was flying back from Ireland after the Open, but then, once I’d won the Tour Championship and then won again in China, I kind of saw that gap closing. Then it sort of became, ‘Huh, I’m actually close’. We all have egos out here and it would be great to get back there.”

When Koepka tied for 17th a week ago at the Saudi International, it paved the way for McIlroy, 30, to move back to the top spot this week. The four-time Major champion was last No. 1 in September of 2015.