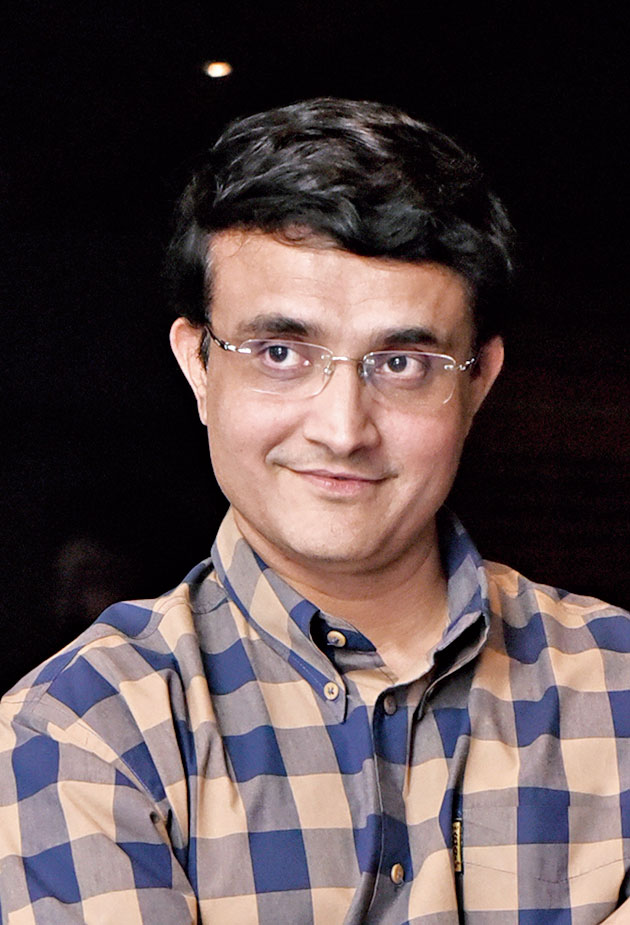 Day-Night Test matches are set to be an integral part of India’s calendar, both home and away.

The Board of Control for Cricket in India (BCCI)’s apex council, which met in New Delhi on Sunday, has agreed to play a Day-Night Test in Adelaide during their tour Down Under in December-January.

It was also decided that the newly-renovated Sardar Patel Stadium in Motera, Ahmedabad, will host the second Day-Night Test in India during England’s tour in February next year.

BCCI president Sourav Ganguly and secretary Jay Shah were both present at the meeting.

The Telegraph learns that the Day-Night Test in Australia will be held in Adelaide though Cricket Australia were keen to host one in Brisbane. The BCCI turned down Australia’s plea to play two Day-Night Tests during the four-match series.

The discussion took place in Mumbai during Australia’s ODI tour of India last month. CA was represented by their chairman Earl Eddings and chief executive Kevin Roberts, among others.

As per captain Virat Kohli’s wish, the BCCI has also made it clear that they would like to play adequate preparatory matches, including a Day-Night fixture, in the lead up to the series. Accordingly, at least two tour matches will be slotted when the itinerary is finalised.

Brisbane is expected to host the first Test followed by the Day-Night Test in Adelaide. The other two matches will be the traditional Boxing Day Test in Melbourne and the final one in Sydney.

However, there seems to be some uncertainty over the venue for the opening Test with BCCI preferring Perth over Brisbane. The Gabba is an Australia stronghold where they haven’t lost a Test since November 1988.

Sourav has stressed upon the need to play more Day-Night Tests since he took over as BCCI president in October last. India had refused to play a Day-Night Test in Adelaide during their tour in 2018-19.

Despite initial hesitation, Virat had made it clear during the Mumbai ODI versus Australia that the team was open to playing Day-Night Tests anywhere.

As for the series against England in January-February 2021, the second Test in Motera will be a Day-Night affair. The new facility, the world’s largest cricket stadium, has a capacity to host 1,10,000 spectators.

The apex council also authorized the office-bearers to speak to Justice D.K. Jain before taking a call on the tenure of the ombudsman.

“Ombudsman Jain’s tenure is over, but a call on whether to reappoint him or have a new person will be taken after discussions with him,” said a member. The BCCI also decided to allot Rs 2 crore to Indian Cricketers’ Association for setting up its office and other infrastructural needs.