Finch, who was scheduled to join Royal Challengers Bangalore, acknowledged the travel advisory and expressed helplessness 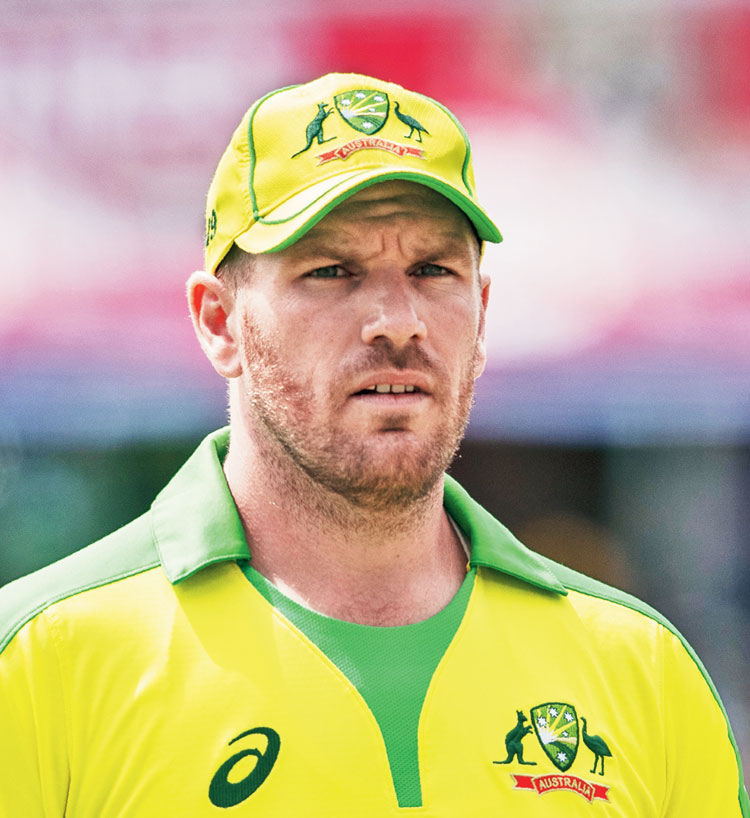 Australia’s limited-overs skipper Aaron Finch said his country’s cricketers risk getting a massive financial jolt if the IPL and their home season are halted by the Covid-19 pandemic, but they have to accept the situation as they are “all in this together”.

Cricket Australia has already said it may review the NOCs given to the players for IPL and now the government has imposed unprecedented travel restrictions, which are likely to jeopardise the Australian players’ participation in the postponed T20 league.

“That’s the risk you take when you have the revenue-share model and when the organisation takes a hit, then so do we. We understand we’re all in this together,” Finch told the radio station SEN.

“I’m sure in the long run, everything will be back to normal at some stage. It’s just hard to say when.”

Prime Minister Scott Morrison has announced a blanket “do not travel overseas” advisory that will remain in place indefinitely, to help contain the coronavirus pandemic.

At least 17 cricketers have lucrative IPL contracts and a number of off-field positions are also at stake. Australia are also scheduled to host India for a Test series and the men’s T20 World Cup later this year.

Finch, who was scheduled to join India skipper Virat Kohli in Royal Challengers Bangalore, acknowledged the travel advisory and expressed helplessness in this extraordinary situation.

“We’ve never seen anything like this. That (travel advice) has changed over the last couple of hours. That could change in two weeks or three weeks, as it’s hard to plan anything,” he said.

“But it’s just about making sure everyone around you personally is safe and you’re doing everything you can to stop the spread.”

Former Test batsman Simon Katich is the coach of the Kohli-led Royal Challengers and is assisted by Tasmanian Tigers chief Adam Griffith.