Sun Yang's ban, the result of a dope test violation, would rule him out of the Tokyo Games 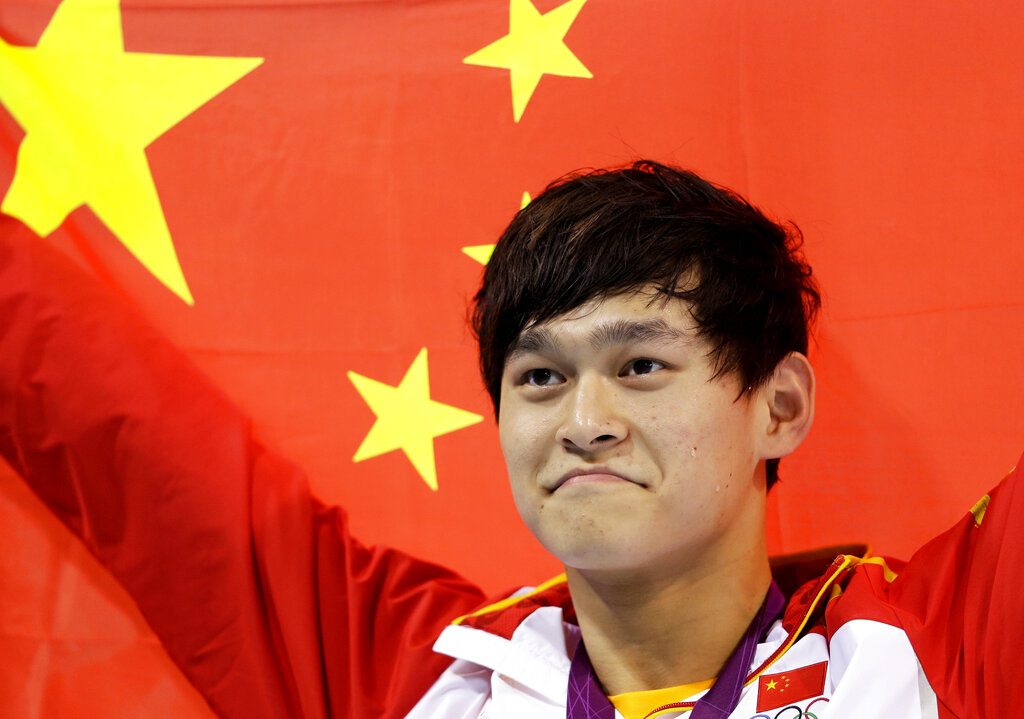 China’s top swimmer Sun Yang has vowed to appeal after being handed an eight-year ban on Friday for a dope test violation that would rule him out of the Tokyo Games.

The Court of Arbitration for Sport (CAS) earlier accepted an appeal from the World Anti-Doping Agency (Wada) against a decision by swimming body Fina to clear Sun of wrongdoing for his conduct during the 2018 test. CAS said the eight-year ban was imposed because Sun had an earlier anti-doping rule violation against him from 2014.

“This is unfair. I firmly believe in my innocence,” he told Xinhua. “I will definitely appeal to let more people know the truth.”

Sun and members of the 28-year-old’s entourage had smashed vials containing blood samples taken at an out-of-competition test in September 2018.

The Chinese is the reigning world and Olympic champion in 200m freestyle. He won two gold medals at the 2012 London Games and another at Rio de Janeiro in 2016, but is also a controversial figure in the sport.

In Rio, Australian rival Mack Horton accused him of being a “drug cheat”.