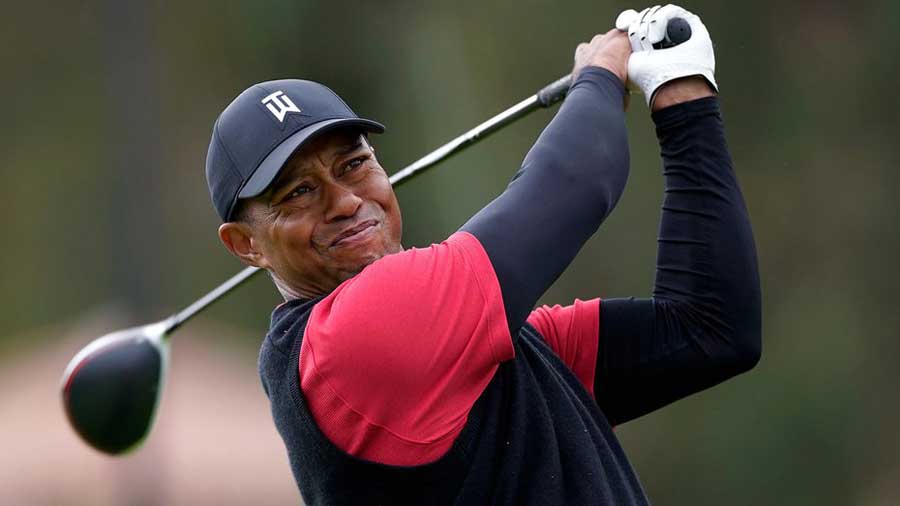 Fifteen-time major champion Tiger Woods has suffered a setback with his back, disclosing that he recently had a fifth surgery that will keep him from starting the year until after the West Coast Swing on the PGA Tour.

Woods announced the surgery via a statement on Twitter on Tuesday.

“Tiger has recently undergone a microdiscectomy procedure to remove a pressurised disc fragment that was pinching his nerve after experiencing discomfort following the PNC Championship (in December),” the statement read. ”His doctors and their team have determined it to be successful and expect him to make a full recovery.”

Woods’ statement also said he would be missing the Farmers Insurance Open in San Diego this month and The Genesis Invitational in February.

Woods is hopeful he can return for The Masters in April. He last underwent a back procedure when he had spinal-fusion surgery in April 2017.