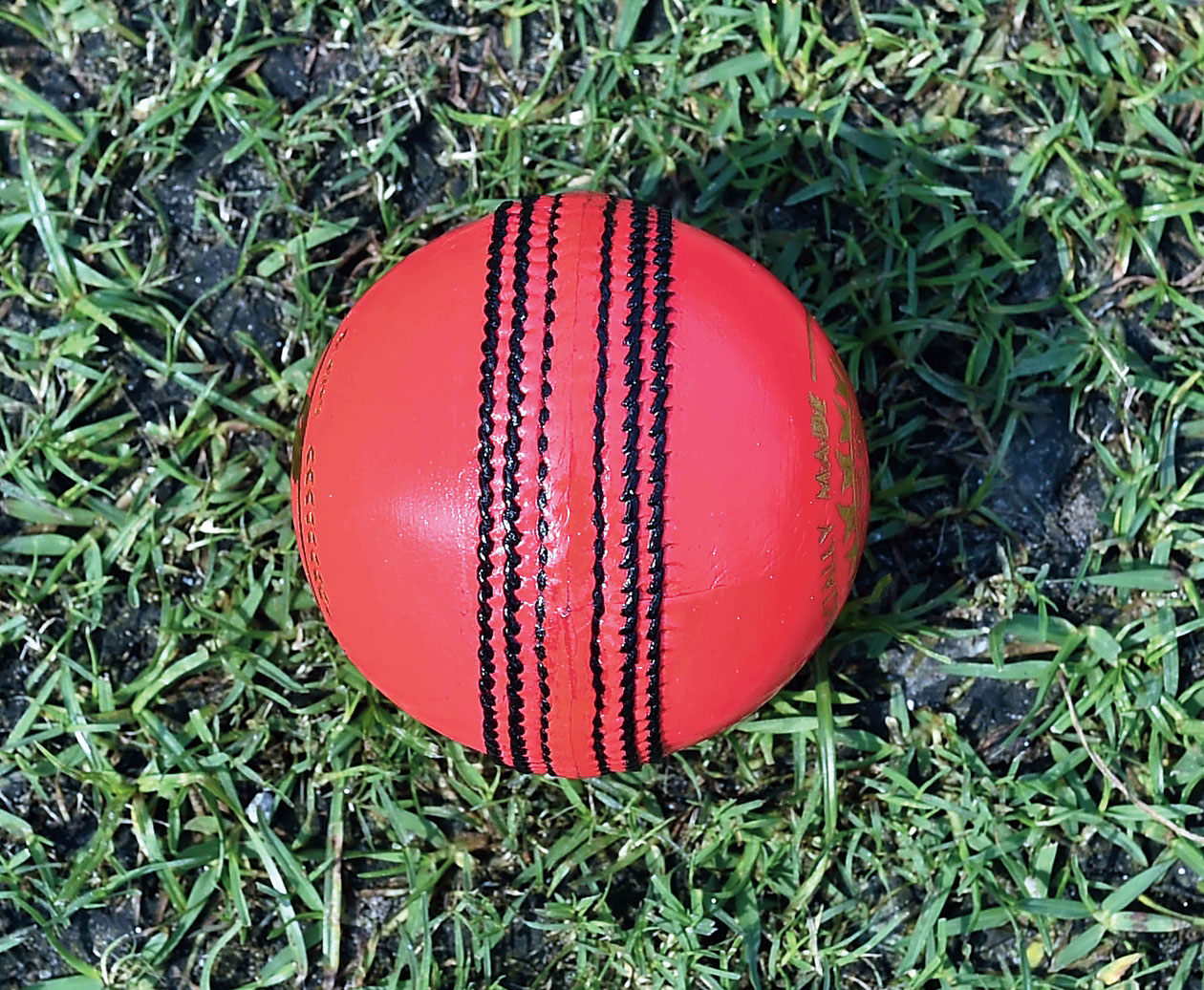 The early finish to the first Test has given both India and Bangladesh extra time to get accustomed to the pink ball, which will be used in the second Test at the Eden beginning Friday.

Members from both the teams practised with the pink ball under lights at the Holkar Stadium on Sunday.

The absence of the likes of captain Virat Kohli, his deputy Ajinkya Rahane, Rohit Sharma, Wriddhiman Saha , Mohammed Shami and the rest of the pacers suggest that they opted for rest ahead of the second Test.

The players during Sunday’s pink-ball training faced mostly net bowlers on the practice wickets. But while taking throwdowns on the main pitch, Pujara particularly faced some deliveries with vicious bounce, somehow evading them.

This happened not once, but at least on three occasions when Pujara had to take evasive action. This was an indication of what could happen at the Eden, where conditions will again suit the quicks.

The Eden pitch may even assist them more than the wicket here. And with the pink ball having greater lacquer, the extra bounce and swing may put even India’s celebrated batsmen to a test later this week.

Another interesting part of India’s training session was Ashwin bowling left-handed for a while before going on to bat. Ashwin is known to experiment during training sessions. During some of his deliveries, his bowling action appeared somewhat like that of the Sanath Jayasuriya.

Ashwin then even had a word or two with Bangladesh’s spin bowling consultant Daniel Vettori. Ashwin must have enjoyed his left-handed practice as he was seen having a good laugh with head coach Shastri after he went through the video clippings.

A bruised Bangladesh, on the other hand, had most of their regulars attending the training session. Even Mustafizur Rahman had a long bowling stint along with Al Amin Hossain. It was learnt that in order to add a bit of strength to their wobbly batting line-up, Bangladesh may call up all-rounder Soumya Sarkar who hadn’t been included in the Test squad.

Among the Bangladeshi bowlers, only pacer Abu Jayed Rahi could create a bit of doubt in the Indian batsmen’s mind in the first Test.

Watching India’s pacers doing brilliantly was some sort of an inspiration for Rahi.

He had a chance to speak to Mohammed Shami about bowling. “Of course, you can learn so much from the Indian pacers. They are like our seniors, having played many more Tests than us.

“I had a chance to speak to Shamibhai after the match about seam-position and he told me certain things about it. I watched him bowl during the game with much attention. Hopefully, I will be able to learn and bowl like him some day,” Rahi said.