McIlroy, the world No. 2, picks up four birdies on the front nine and two more around his only bogey at the 13th 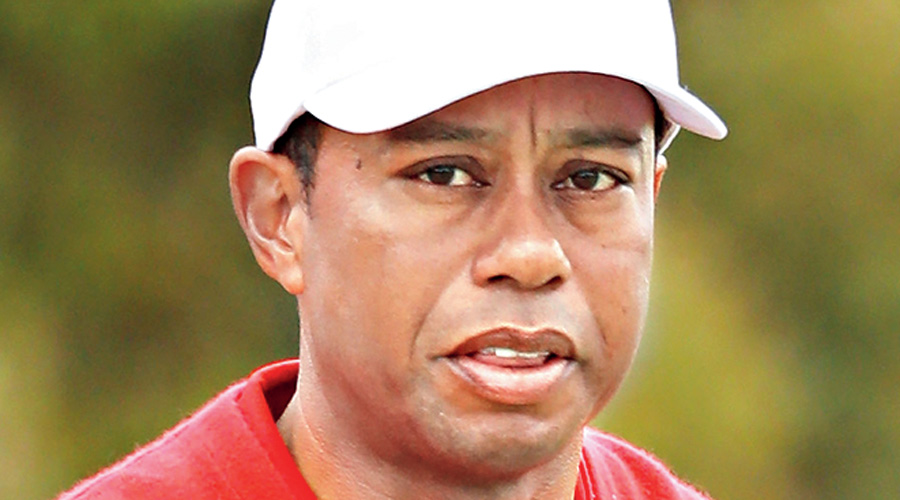 Rory McIlroy was a happy man after starting his bid for a second British Open title with a smooth first-round 66 at St Andrews on Thursday.

Tiger Woods, however, made a dismal start as he carded two double-bogeys on the front nine to slump to five-over par.

McIlroy, the world No. 2, picked up four birdies on the front nine and two more around his only bogey at the 13th, before almost holing a long eagle putt on the final green to finish two shots behind pace-setter Cameron Young.

“Fantastic start,” McIlroy said. “Just sort of what you hope will happen when you’re starting off your week. I did everything that you’re supposed to do around St Andrews.”

Woods, the 15-time major champion, who has won the Open twice at the home of golf, looked out of sorts from the moment he found the water on the par-four first hole and started with a six on his card.

Bogeys at the third and fourth holes took Woods to four over par and he grimaced after failing to hole a short putt on the seventh green to rack up another six.

He did sink a six-foot putt to birdie the ninth, grinning broadly as he acknowledged warm applause from the crowd.  Woods, who returned to competitive golf in April 14 months after suffering serious injuries in a car crash, missed last month’s US Open to prepare for the British Open.